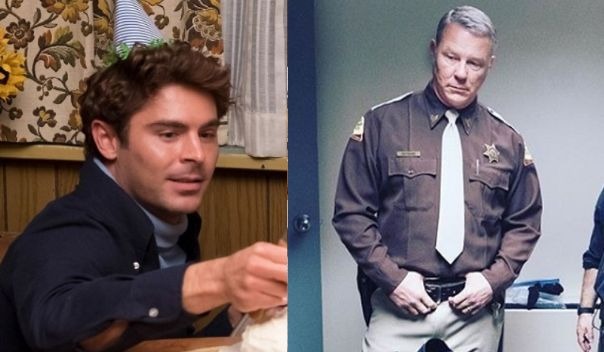 According to Variety, Netflix has acquired the rights to Extremely Wicked, Shockingly Evil and Vile.The cast of the feature features Metallica’s frontman, James Hetfield. The movie will premiere at the Sundance Film Festival and has just been snapped up by Netflix for a cool US $9 million.

The plot of Extremely Wicked, Shockingly Evil and Vile will focus on the dysfunctional relationship between Bundy and his girlfriend Liz Kloepfer, who lasted seven years. The two met in 1969 and three times she reported it to the police for violent behavior. In the 1970s, Bundy famously kidnapped, raped and murdered young women.

There is no information on the international distribution of the film. Michael Werwie wrote the screenplay and Joe Berlinger directed.  James Hetfield is Papa Het, the Utah highway patrolman who first arrested Bundy in 1975.

Bundy was executed in the electric chair at Florida State Prison on January 24, 1989. Biographer Ann Rule described Bundy as “a sadistic sociopath who took pleasure from another human’s pain and the control he had over his victims, to the point of death, and even after”. He once called himself “the most cold-hearted son of a bitch you’ll ever meet”. Attorney Polly Nelson, a member of his last defense team, wrote he was “the very definition of heartless evil”.