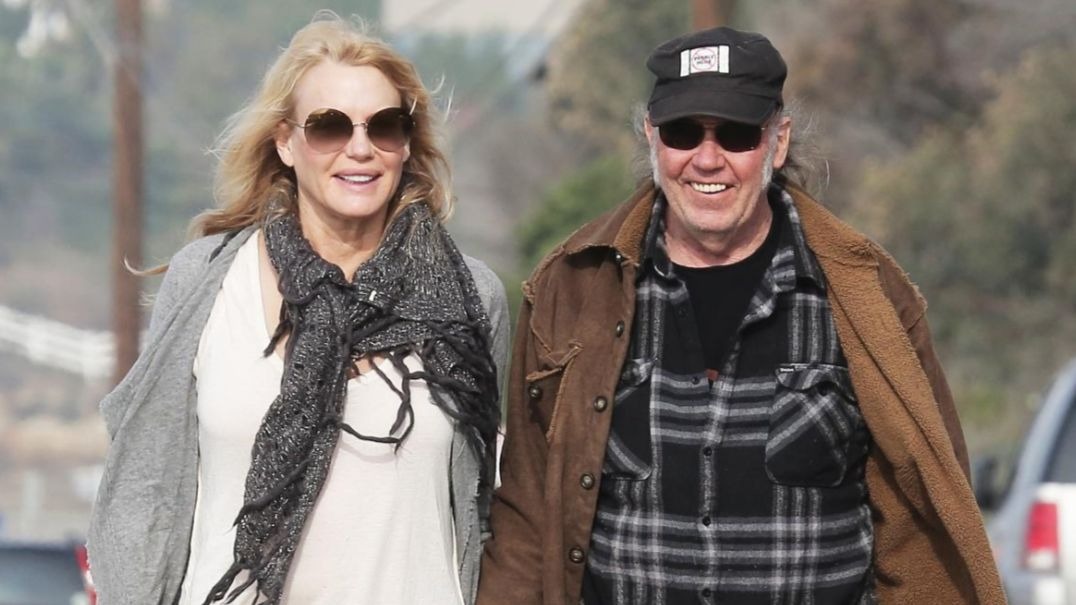 Neil Young recently met with Crazy Horse bandmates to perform for the first time in four years. At the time, Young said that was “the beginning of a beautiful chapter.” Since then, they have played a few shows across the United States and now, Young has revealed that he should enter the studio soon for a new album, the first in seven years with the group.

“Crazy Horse is going to the studio to record eleven new songs,” Young wrote on his website, “We sincerely hope fans like our new song when it’s released this year because we like to record it.” After three decades with the band, guitarist Frank “Poncho” Sampedro left Crazy Horse and was replaced by Nils Lofgren, who already played with them and went on tour with Young.

Neil Percival Young (born November 12, 1945), is a Canadian singer-songwriter. After embarking on a music career in the 1960s, he moved to Los Angeles, where he formed Buffalo Springfield with Stephen Stills, Richie Furay and others. Young had released two solo albums and three as a member of Buffalo Springfield by the time he joined Crosby, Stills & Nash in 1969.

From his early solo albums and those with his backing band Crazy Horse, Young has recorded a steady stream of studio and live albums, sometimes warring with his recording company along the way.

Young’s guitar work, deeply personal lyrics and signature tenor singing voice transcend his long career. Young also plays piano and harmonica on many albums, which frequently combine folk, rock, country and other musical styles. His often distorted electric guitar playing, especially with Crazy Horse, earned him the nickname “Godfather of Grunge”[10] and led to his 1995 album Mirror Ball with Pearl Jam. More recently Young has been backed by Promise of the Real.