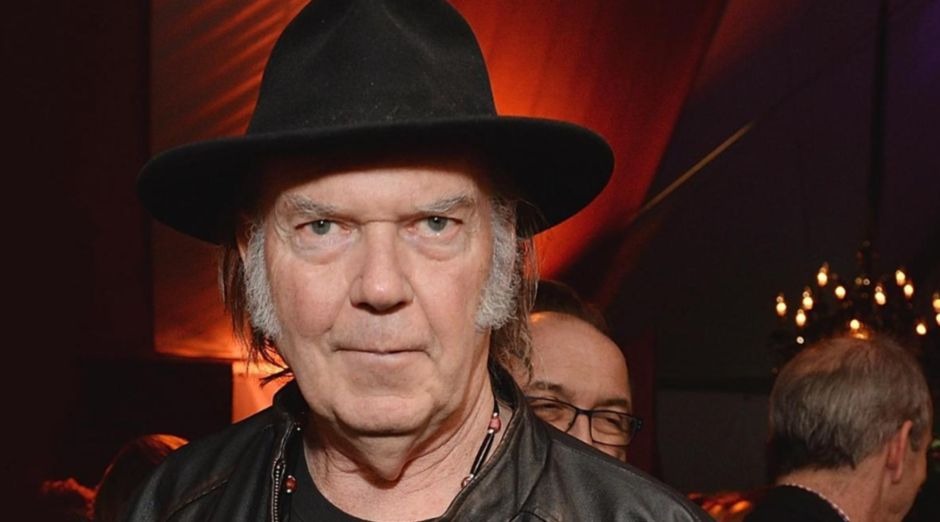 Neil Young, 73, has avoided for a long time playing songs from some of his classic albums. In a recent interview with AARP, the singer said that this is unlikely to change anytime soon.

“They’ve offered me millions of dollars to do a special tour of the 1972 Harvest,” he said. “But everyone who plays in this record with me is dead. And I don’t want to touch these things anymore.”

The musician is not exaggerating when he declares that all members of his band at the time of the “Harvest” are dead. Pianist Jack Nitzsche passed away in 2009. Drummer Kenny Buttrey in 2004, guitarist Ben Keith in 2010 and bassist Tim Drummond in 2015.

“I miss my old friends who are gone. I miss them when I remember the wonderful songs they made with me here on Earth,” said Neil.

Elsewhere in the interview, Neil explains his plans for the 2020 tour, where he will promote his new album, “Colorado.” “If I really hit the road, I’d like to go on a democracy tour,” he said. “I don’t want to be right or left. Democracy is on both sides. ”

The interpreter of “Heart of Gold” also commented that a Crosby, Stills, Nash & Young reunion is unlikely because of his bad relationship with 78-year-old David Crosby.

About David Crosby, he said:

“Crosby should have written an introspective book titled ‘Why People Don’t Talk To Me anymore,'” Neil pointed out. “He made good songs for a long time. And then I don’t know what happened to him. I have nothing to say. I still love Stephen and Graham. If a meeting happened, it would be a surprise. But I will not close the doors. I can’t hold a grudge.”

About retirement, Neil believes that it will never happen. “I feel like Cher,” he joked. “Today, I feel pain when touching. I didn’t feel it before. I don’t hear so well either. My voice has changed. But I don’t want to stop,” he said.