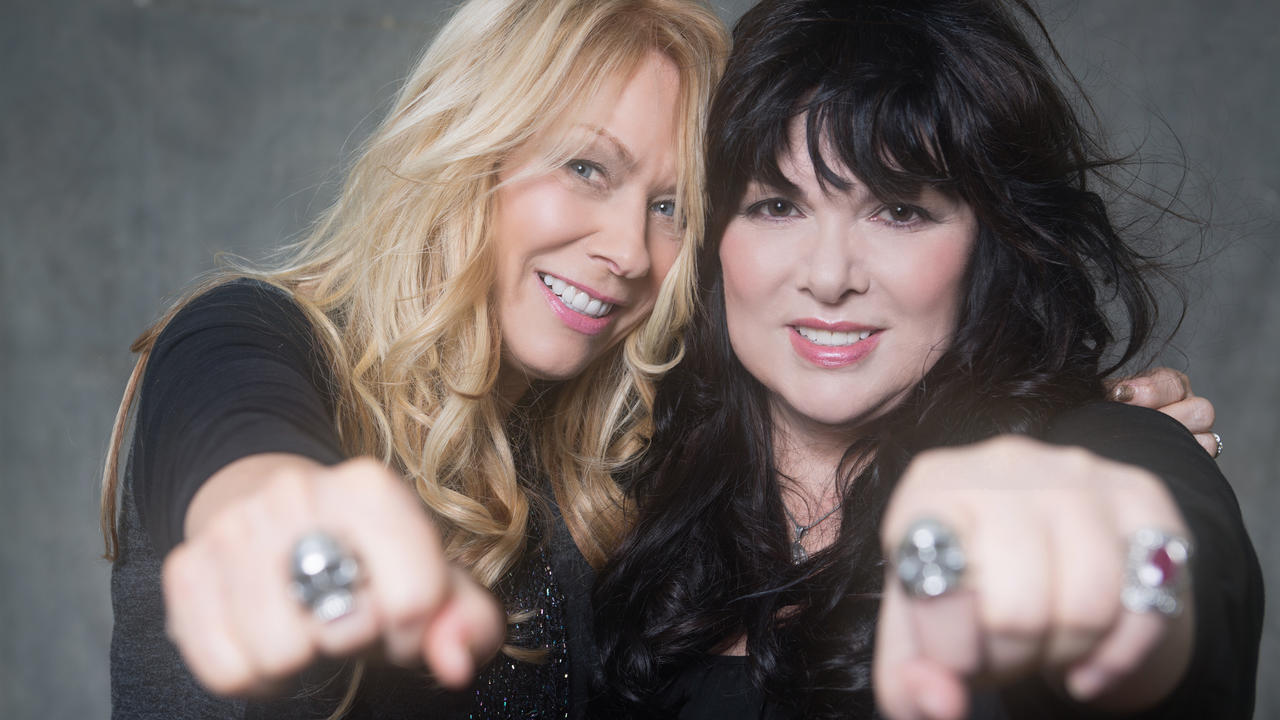 Ann Wilson talked about the possibility of getting together with her sister Nancy Wilson to a Heart Reunion a few weeks ago. Now, Nancy confirmed that the reunion may happend.

Read what she said on Let There Be Talk:

“I’ve gotta say, it’s looking really good for a Heart reunion tour. There’s a big offer up there on the table. Me and Ann are talking, so we’ll keep talking.”

Ann and Nancy separeted in the 2016 tour, after Ann’s husband was arrested for assaulting Nancy’s 16 year old twins on the backstage of Heart’s concert.

He pleaded guilty to two lesser assault charges to avoid prison, but the group did’nt continue together. 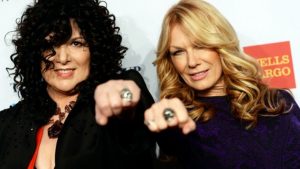 “There was a family drama that was highly uncalled for and unnecessary and hurtful, and it was just one of those things that takes time to get past.

“So, a couple of years have gone by. It’s not anything that Ann ever did wrong, or I ever did wrong, but it’s just one of those family dramas that just happened, and it just kind of poisoned the atmosphere for a while there.

“So it’s good. I’ve had a real positive feeling about now that I’m communicating directly more with Ann.”

Asked on who made the initial contact about a possible reunion tour, Nancy replied:

“I’ve been sort of [reaching out to Ann] for a while, but she was kind of busy and, I think, scared to talk.

“And I kind of said, ‘I’m not ever gonna confront you about anything, but there is this huge offer on the table, so we should talk – just the two of us.’ So we’re in that process right now. It’s kind of exciting.”