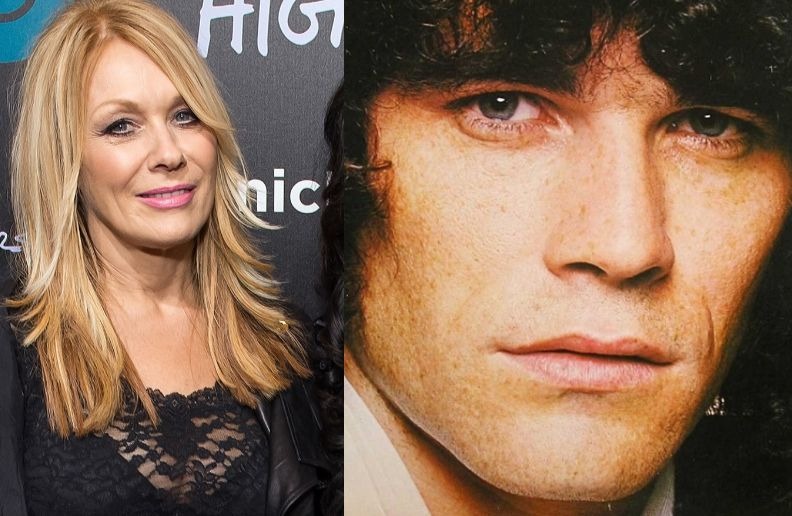 In an interview with Gear Factor, Heart guitarist Nancy Wilson revealed she took the idea for the band classic song “Barracuda” from a Nazareth song.

“We’ve been opening for a band called Nazareth and also for Queen, actually. And Nazareth had a hit with a Joni Mitchell song that they covered [in 1973] called ‘This Flight Tonight’ that had kind of that riff *sings galloping riff*.

“So we kind of borrowed that. [Chuckles] And we made it into ‘Barracuda.’ And we saw the guys from Nazareth later and they were piiiiissed. ‘You took our riff!’.

“But that’s kind of what everybody – you borrow from what you love and then you make it your own. It’s one of those sounds too, it’s one of those guitar tones that I’m still trying to figure out what we did. [Laughs] It’s hard to re-create.”

Ann Wilson revealed in interviews that the song was about Heart’s anger towards Mushroom Records, who as a publicity stunt released a made-up story of an incestuous affair involving Ann and her sister Nancy Wilson. The song particularly focuses on Ann’s rage towards a man who came up to her after a concert asking how her “lover” was. She initially thought he was talking about her boyfriend, band manager Michael Fisher. After he revealed he was talking about her sister Nancy, Ann became outraged, went back to her hotel room, and wrote the original lyrics of the song.