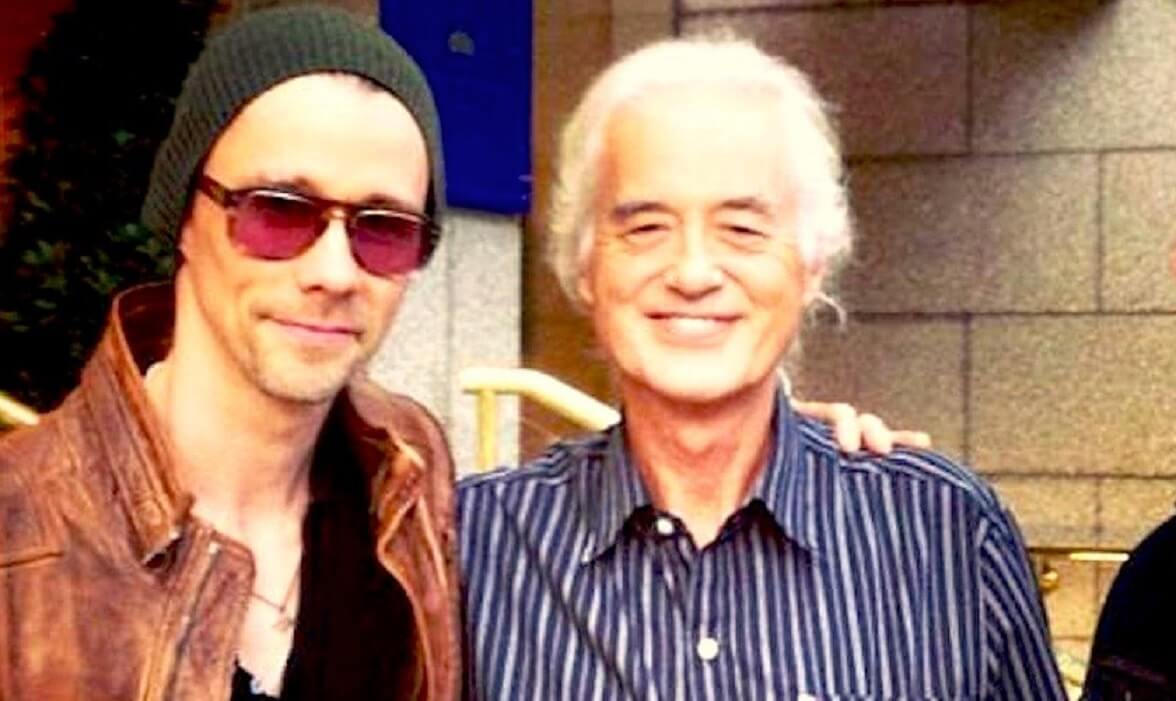 During a conversation with Eddie Trunk, Myles Kennedy said that there was no footage of his audition with Led Zeppelin (Jimmy Page, John Paul Jones and Jason Bonham) held in 2008, just a few months after the band’s reunion show at 02 Arena in December 2007, which featured vocalist Robert Plant, who later refused to go on tour.

However, Myles confessed that he fears there is an audio recording but he hopes this is not true. 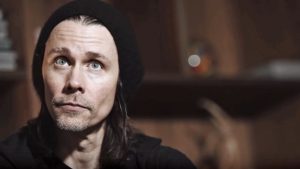 “I actually hope nothing was recorded, because I was very sick, had come from a tour in Australia and had bronchitis or something like that, and I remember that it took days for my voice to go back to normal. So I hope there is no record of that (laughs).”

On other occasions, Myles said they played “The Rain Song”, “No Quarter” and “Kashmir” in the rehearsal, which was a lot of fun, and said that the idea was not Led Zeppelin touring with him on vocals, but go on tour using another name, but unfortunately didn’t happened.

Another vocalist who auditioned back then was Aerosmith’s Steven Tyler. Joe Perry later revealed that the test was not so good. According to Classic Rock magazine, Jimmy Page told Joe that the rehearsals were “catastrophics” because Steven didn’t knew the Led Zeppelin songs very well.