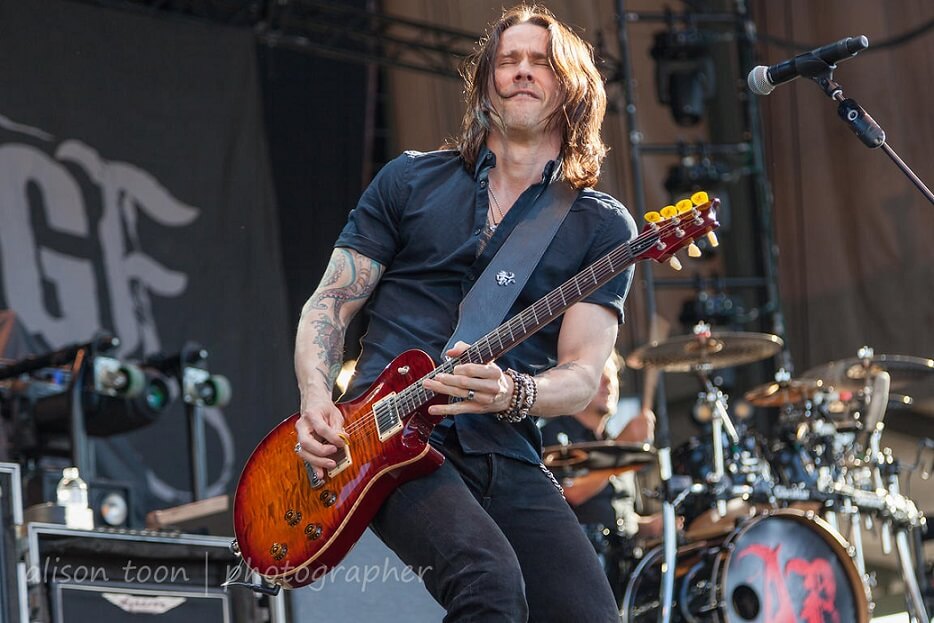 Myles Kennedy was interviewed by Matt Pinfield and talked about the songs and albums that were important for his musical journey and career.

“The song that opened the doors for me: The Mayfield Four – ‘Don’t Walk Away’”

“In a lot of ways ‘Don’t Walk Away’ is why I’m sitting here. That was the song that got our foot in the door.

“And it’s funny because we really didn’t play that song much live when we were touring back in the day. I don’t know why we didn’t play it, but when I think about it, that was the track that the labels heard on the demo that got them interested.

“So I was thinking about putting that in the set just to tell that story. I’m gonna try and mix the arrangements up a little bit because it’s not in a band context. Maybe I’ll make it a little bluesier here and there. That’s easier to do with the Slash stuff because there’s such a blues undercurrent through a lot of that.”

“Don’t Walk Away” is a song by Myles’ early band The Mayfield Four. It was released as the second single off their 1998 debut album “Fallout.”