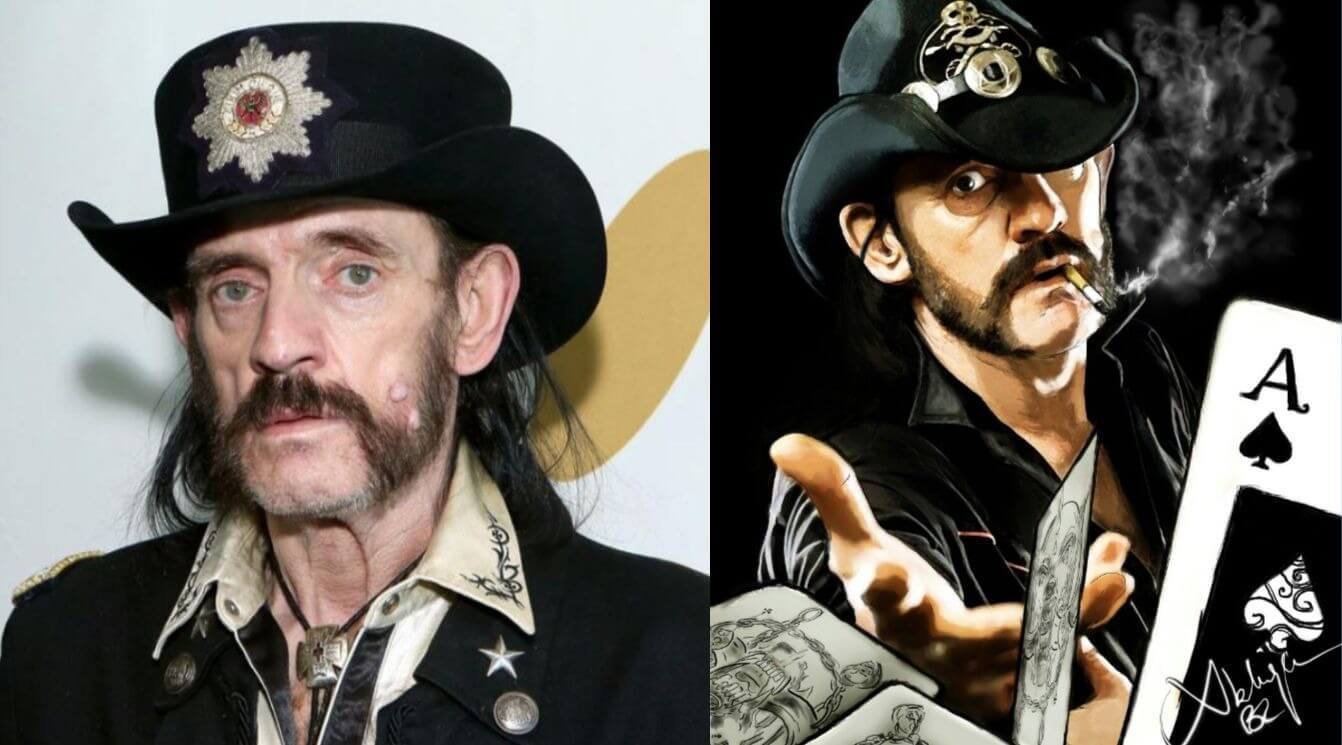 “Ace Of Spades”, Motörhead’s biggest hit and one of rock’s greatest, was voted the gambling song ever. The title came after a survey of PokerStars with 1,000 of its European customers, who voted in a list full of songs on the theme.

Also on the list were songs like “Lucky Be a Lady” by Elvis Presley, “The Gambler” by Kenny Rogers, and “Big River” by Johnny Cash. The second place ended up with Lady Gaga’s “Poker Face” and the third with “House of the Rising Sun” by Animals.

The classic tune by Motörhead was released in 1980 as a single and the title track to the album Ace of Spades.

The song opens with an overdriven bass intro played by Lemmy. For the lyrics, he said he “used gambling metaphors, mostly cards and dice—when it comes to that sort of thing, I’m more into the one-arm bandits actually, but you can’t really sing about spinning fruit, and the wheels coming down”.