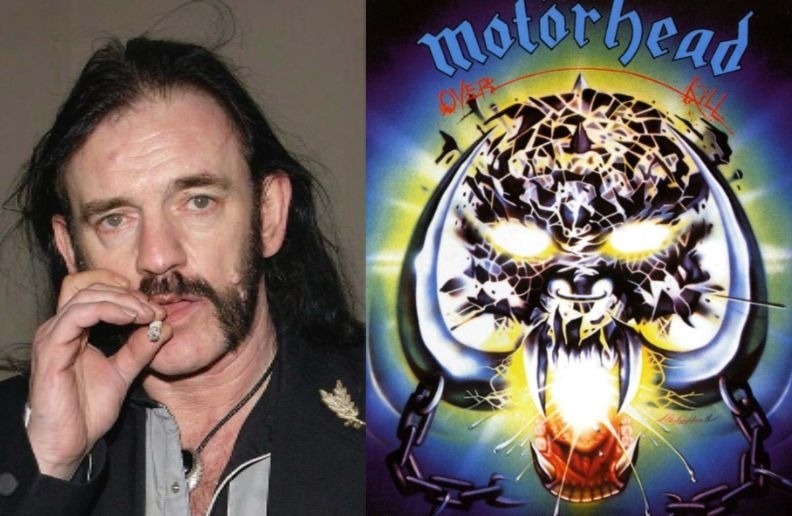 Motörhead is another band that will release new stuff in this year’s Record Store Day, which takes place on April 13th.

The band released a 7-inch single containing “Bomber,” a 1979 title track, and “Overkill,” also a title track from a disc released in the same year. Now the group before led by the late Lemmy Kilmister released the remastered version of “Overkill” on their YouTube channel.

This mix of the track was released only in February 1979 as a limited single. For the Record Store Day, only 3,000 copies of the album will be produced.

Hear remastered version of the song below:

Also on Record Store Day, the band will release a cover of Ramones’ “Rockaway Beach”, recorded in 2006 at the Wacken Festival. Only 500 copies of a colored vinyl will be sold on the day.

Lemmy continued to record and tour regularly with Motörhead until his death in December 2015 in Los Angeles, where he had lived since 1990. Aside from his musical activities, he was well known for his hard-living lifestyle, which included chain-smoking and regular consumption of alcohol and amphetamines.

Lemmy lived in Los Angeles from 1990 until his death, his last residence being a two-room apartment two blocks away from his favourite hangout, the Rainbow Bar and Grill.

David Coverdale says: “I Thought the Party Was Over When I Turned 30. That Was 37 Years Ago”
50 years ago, Black Sabbath made their first concert ever
Advertisement
To Top