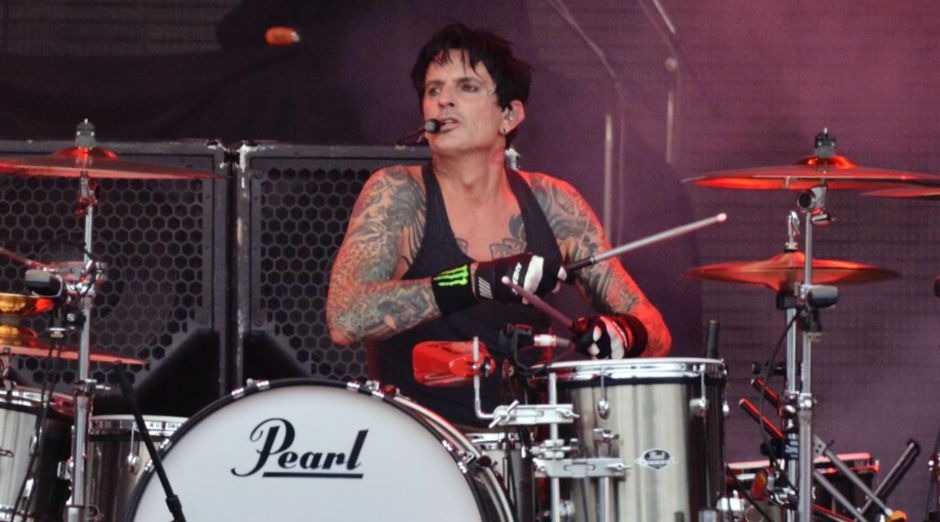 Mötley Crüe‘s drummer Tommy Lee is known for his heavy drumming and acrobatics performances on the kit with the band. He even used to play upside down in some concerts. In an interview to promote his new rap solo album Andro, he revealed the three drummers that influenced him to become one. He talked about the musicians on the “All Access Hits” webinar with host David Frangioni.

“The hands-down guy is John Bonham, and you can probably hear it in my playing. That guy, most people will talk about how heavy his foot was and how laid back his snare drum was, but not a lot of people talk about his cymbal placement. He doesn’t really play a ton of cymbals, but when he does, he always seems to pick that right moment.”

“And you can hear it in the studio — they’ve got the cymbals mic’d and compressed really well, so that when he does hit it, it (sounds huge). Also if you were to do that the whole time, it would be messy sounding. But he really had this amazing ability to pick and choose when those moments were when he wanted that power and that big (cymbal sound).”

“That’s something that a lot of people don’t talk about. Other than his amazing timing and just his groove, man — the way he laid back on that big heavy foot and the snare drum way, way on the back side. I mean, that’s money. The first time I heard that, I’ll never forget it. I was sitting there. So I must have played ‘Physical Graffiti’ nine million times, just flipping out, like, ‘Jesus, listen to this dude.'”

“And then later on, other influences… Tommy Aldridge was another one. Just the showmanship part of his playing, the stick spinning and the cymbal grabs and all that kind of stuff. Tommy was another one. And for pure just, like a metronome.”

“Phil Rudd. Dude, that guy is like a human drum machine. I mean, you could probably clock that guy and I’ll bet you it doesn’t move he’s that solid. So there’s different guys for different things, but I’ve been inspired by many drummers. Also more that I could mention, but we’d be for freakin’ hours. (Laughs)”