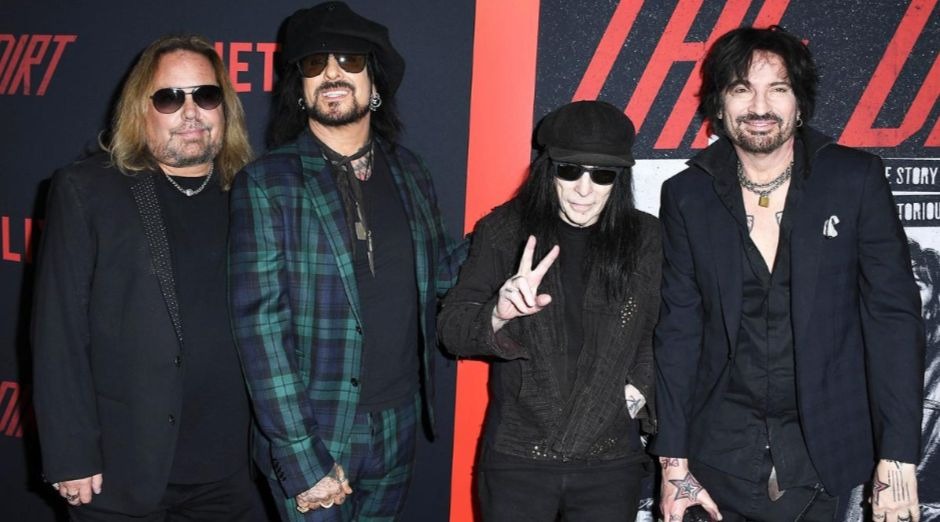 The online tabloid Radar Online discovered that Mötley Crüe would have received a millionaire offer for a reunion. However, some specific elements supposedly prevent the band from pocketing the value and resuming it’s activities.

According to the website, the company Live Nation would have offered $ 150 million for a reunion tour. The band has been on the rise recently thanks to the biopic “The Dirt“, released exclusively on Netflix.

Conditions for a reunion

However, Live Nation allegedly imposed some conditions for the investment to materialize. The tabloid said executives had asked vocalist Vince Neil to lose 20kg and treat his alleged addictions in a rehab clinic. 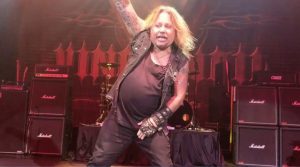 Neil, according to the site, would have been furious with the demands and claimed that it is drummer Tommy Lee who would need rehab. The report states that Lee did not like what Neil said, but a supposed source heard by the tabloid claims that virtually everyone in the percussionist’s conviviality thinks he should be treated.

It is noteworthy that Tommy Lee got involved in a controversy recently by exposing that his son Brandon punched him in the face after an argument. The boy claimed that Tommy was drunk and acting abusive at the time. Despite the accusations exchanged on social networks, there was no record of occurrence at the time and the two made up after a few months.

Another alleged source heard by the publication claims that bassist Nikki Sixx would be afraid to get back on the road. He and his wife Courtney Opens had a daughter in February this year and the baby would be the reason Sixx would not like to accept a proposal for a big tour.

None of the members of Mötley Crüe have commented on the rumor so far.