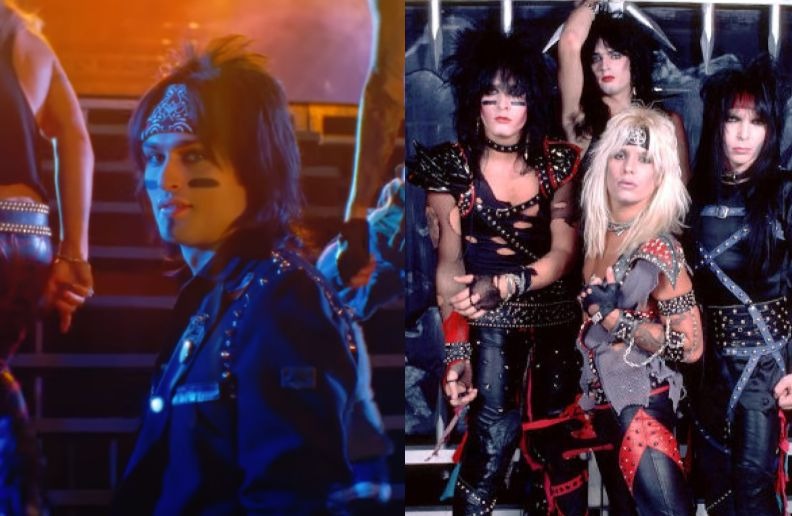 Netflix today unveiled the first full-length trailer for “The Dirt,” a film inspired by sex, drugs and rock and roll life by hard rock band Mötley Crüe, reinforcing the band’s controversial image. “The Dirt” will be released on March 22 on Netflix.

Directed by Jeff Tremaine (from “Jackass: The Movie”), the film has a screenplay by Tom Kapinos (“Lucifer”) alongside debutant Amanda Adelson.

Among the many controversies that hit the band over the years, the trailer highlights the car crash caused by Vince Neil in 1984.

The lead singer was driving when he was involved in a collision that killed his passenger, Nicholas Dingley. Also noteworthy for the band’s novels (Tommy Lee was married to Pamela Anderson) and drug abuse that has always rolled behind the scenes.

Created in 1981, Mötley Crüe was in the active until 2015, accumulating hits like “Dr. Feelgood”, “Without You” and “Girls, Girls, Girls”. In 2018, the members gathered to record new studio material.