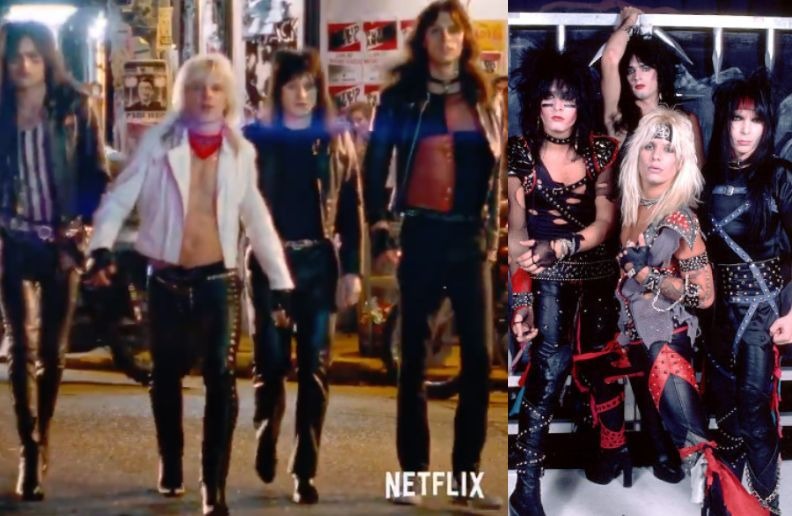 Mötley Crüe’s official Twitter revealed the first teaser of the Netflix film inspired by the controversial life of the band members. The complete trailer for the movie, titled “The Dirt”, is due out tomorrow.

The preview reveals that “The Dirt” arrives at the streaming service on March 22. Directed by Jeff Tremaine (“Jackass: The Movie”), the film has a screenplay by Tom Kapinos (“Lucifer”) alongside debutant Amanda Adelson.

Mötley Crüe is an American rock band formed in Los Angeles, California, on January 17, 1981. The group was founded by bassist Nikki Sixx and drummer Tommy Lee, lead singer Vince Neil and lead guitarist Mick Mars. Mötley Crüe has sold more than 100 million records worldwide, including 25 million albums in the United States, making them one of the best-selling bands of all time.