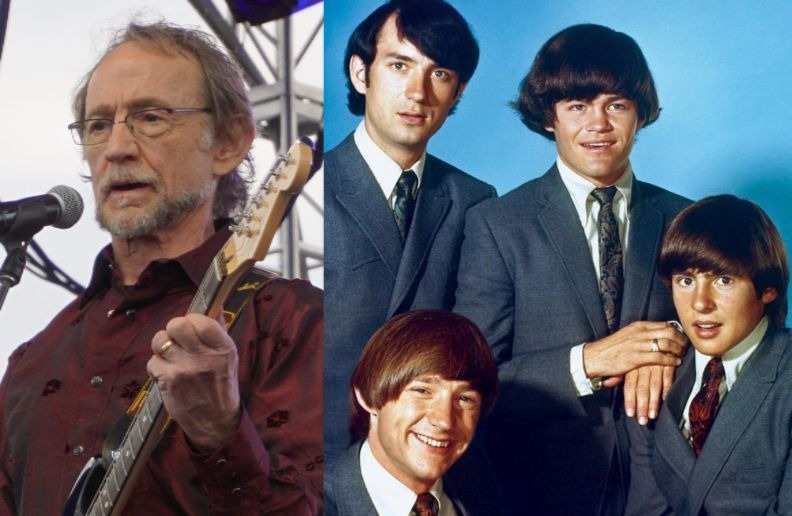 Monkees singer and bassist Peter Tork died on Thursday (21) at age 77. The information was confirmed by the musician’s sister, Anne Thorkelson.

He was diagnosed with a rare form of cancer called adenoid cystic carcinoma​, which affected his tongue.

In the band, he played several instruments and was the lead vocals on some tracks, such as Long Title: Do I Have to Do This All Over Again and Your Auntie Grizelda.

With 35 million albums sold, the group also starred in the TV series The Monkees, which has been quite successful with the children’s and children’s audience.

Among the Monkees’ biggest hits are Last Train to Clarksville and I’m a Believer.

The band was formed in Los Angeles in 1965 by Bob Rafelson and Bert Schneider specifically for the American television series The Monkees, which aired from 1966 to 1968. The musical acting quartet was composed of Americans Micky Dolenz, Michael Nesmith, and Peter Tork; and the English actor and singer Davy Jones. The band’s music was initially supervised by producer Don Kirshner, backed by the songwriting duo of Tommy Boyce and Bobby Hart.

Billy Gibbons reveals the advice B.B. King gave to him and will never forget
Tony Iommi says Sabbath and Zeppelin jammed on studio in 1973
Advertisement
To Top