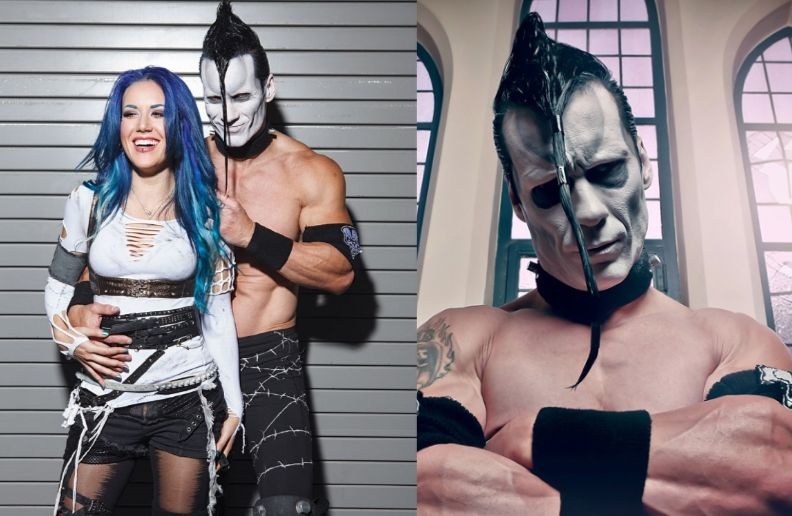 In an interview with The Liquid Conversations Misfits guitarist Doyle Wolfgang Von Frankenstein talked about the state of the music industry and said that he only makes Meet and Greets with fans because there are other “scumbag” fans that are stealing music.

Over the years, how has the industry changed and how you had to adapt to it?

“The thing that sucks the most about it is that everybody steals music. You spend thousands and thousands of dollars to make a record and all of these scumbags are just stealing it.

“And then they want more, and then you’re a dick because you’re doing a meet ‘n’ greet for 50 fucking bucks to make up for it, which you don’t want to do. You think I want to meet all these fucking people? I don’t.

Looking at that aspect, you feel that people, the fans, put some undue pressure on you because of something like that, because you charge $50 for a meet ‘n’ greet?

“They can kiss my ass. You want to steal shit? If I was making motorcycles and they came and took one, would that be a crime? Why can’t we punish people for stealing songs? There should be a $10,000 fine for that.”

The industry, certain aspects of it protect you, but a lot of it doesn’t. It’s weird because you put so much time and effort into it, and it’s almost like people are literally stealing from you like you said.

“Yeah, they should really fucking fix that shit. Shut the internet down for a day and fix it.”

With you doing your own stuff with your label, how do you approach that?

“How can I approach that? What can I do? As soon as somebody buys it, where is it?

Somewhere where it’s easy for others to steal.”

You sell it once and everybody just shares it a million times. You mentioned Spotify – it doesn’t even really matter, no one’s making money from it anyway…

“I can’t do the math, but how much do you think the bands get? It’s like a hundredth, maybe a thousandth of a penny you get. My girlfriend [Arch Enemy singer Alissa White-Gluz] went to their office, said that shit was insane. I would’ve went fucking mental, I would’ve started breaking everything.”