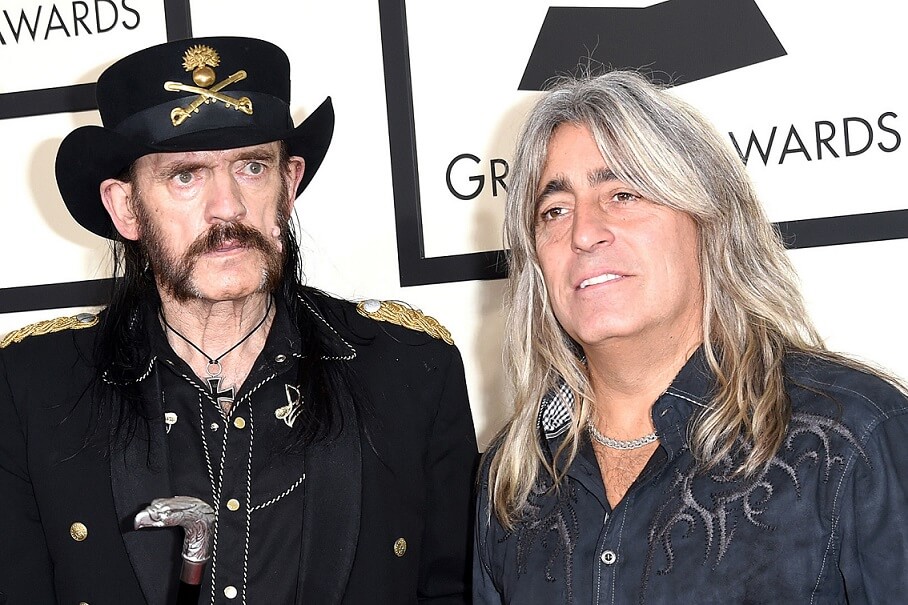 “He’s being reminded of a million different ways,” Mikkey said, “He was a poet, you know; he was so good with words. That’s why Ozzy [Osbourne] always called him to work with him, and many other artists too, because he could put words together like no one, he scrawled a letter in 15 minutes that other people might be struggling for months to mount. He just took a napkin and wrote the best lyrics you could imagine. He had a very, very easy way with that.” 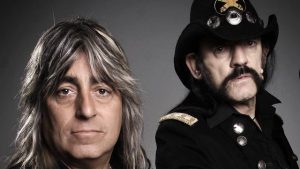 “But we all had our own kind of relationship with him, in different ways,” he continued. “So I do not know, I just think and I hope he is remembered in an appropriate way. Because, you know, since he passed away, he’s been bigger than Elvis [Presley]. He would be very surprised and honored if he knew … If you saw what happened at the Wacken Open Air festival in Germany, for example, with 100,000 fans raising their hands as they played the new video, ‘Heroes’ [cover of David Bowie] . It was the release of this song, and it was just amazing. They are naming streets with the name of Lemmy, they are naming all kinds of parks and stages. So it’s incredible.”

Lemmy turned 70 on December 24, 2015, and died on July 28 at his home in Los Angeles. The leader of Motörhead dealt with several health problems, causing the band to cancel a series of shows.