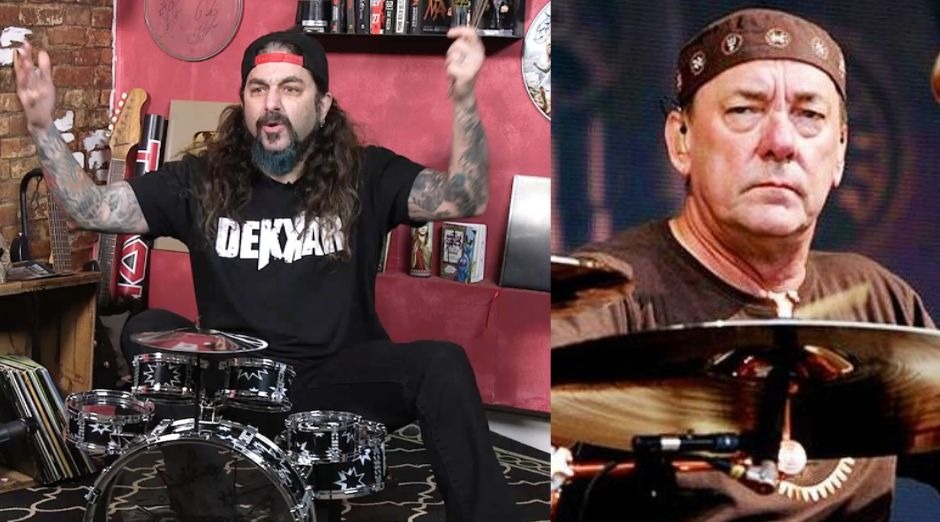 “Neil was one of my greatest heroes of all time and do you give me this to work with?” He complains, jokingly, about the little jazz kit. After relaxing, Portnoy talks about his friend. “Losing Neil has been devastating and heartbreaking. I don’t want it to look light.”

“To be serious for a moment, we will donate this kit. I will sign it and the proceeds will be donated to a brain cancer research institution. I just wanted to say, Neil, rest in peace. You will always be my hero and I love you. Thanks for everything”.