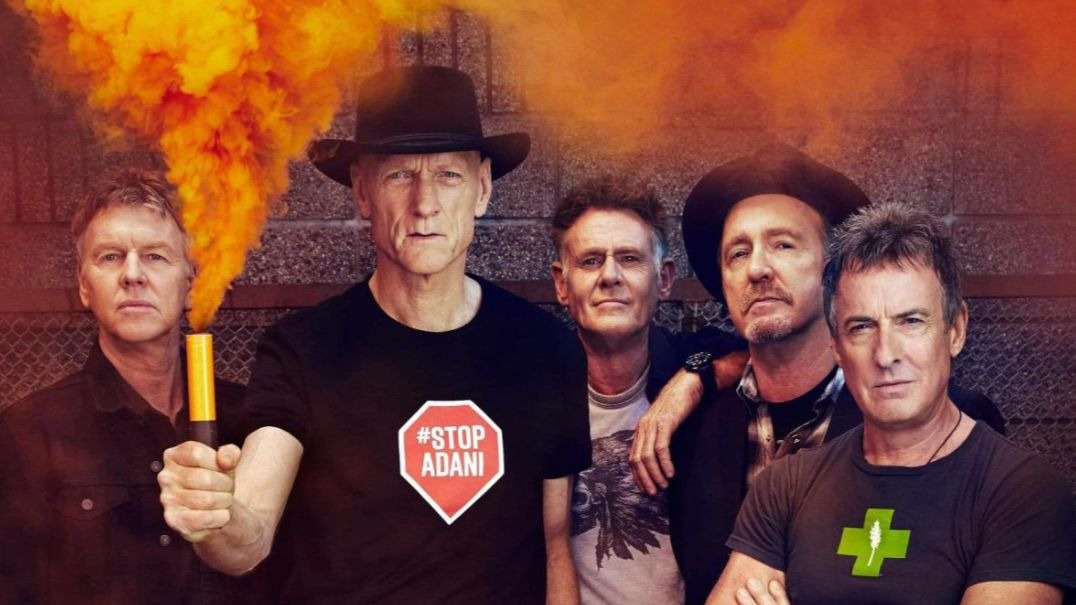 Veteran Australian band Midnight Oil has confirmed they will return to the studio to make new songs, possibly by the end of this year. The group led by political activist Peter Garrett returned in 2017 with presentations around the world and since then the fans ask for the release of new material.

Now, everything indicates that this will really happen. Drummer Rob Hirst has stated through a message sent via e-mail to Midnight Oil fans (later published on his official website) that the band will record new songs.

Hirst made it clear that this is not a promise of a new album, just that he and his colleagues are expected to produce some new songs for a possible release in 2020. “Our recent tour was such a positive experience that made us even more hungry for make new music,” he said.

Midnight Oil has three dates from its current tour next month in Australia. After that, between June and July, will engage a European tour of 11 performances. Only after these commitments the group intend to get together and produce perhaps an EP. Any new Midnight Oil release would be the band’s first unreleased material since 2003, when the guys released the single “No Man’s Land”. The last studio album of the Australians was Capricornia, released in 2002.