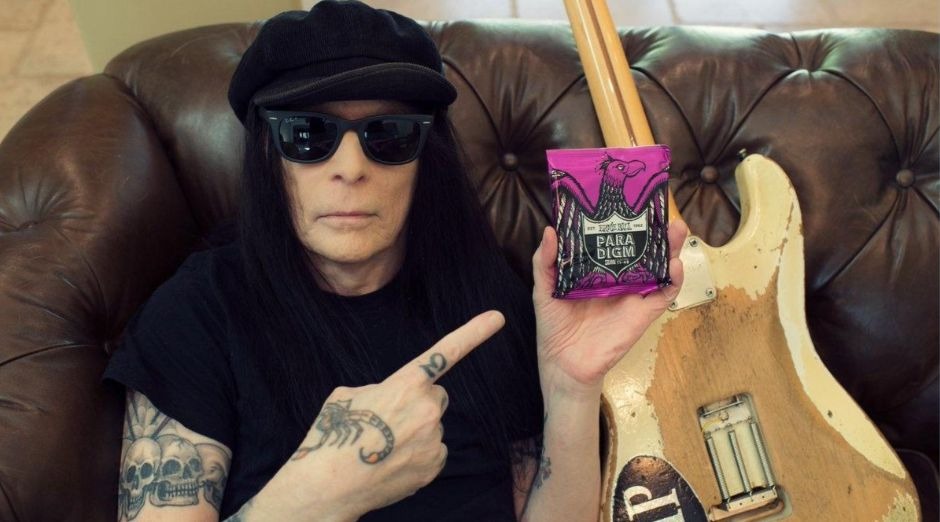 In 2014, Mötley Crüe guitarist Mick Mars promised a free concert if the band reunited. The musician said this in an interview for the That Metal Show, hosted by Eddie Trunk.

The unusual fact is that the band “exploded” their retirement contract and announced a tour in 2020. To joke with the situation, Don Jamieson (Co-host of the show) revived Mars’s speech on the episode from 5 years ago.

At the time, Mars emphasized: “If this [meeting] happens, I will invite the world to come for free. Free!”.

Watch Mick Mars saying that Mötley Crüe would play for free if the band reunited:

I always said they’d be back. My redemption tour starts today. And great news…free tix for all Mötley Crüe fans! pic.twitter.com/Twr3BOSNqZ

As a result, Jamieson was amused by the situation and commented on the show: “Well, here’s a tour that won’t be expensive!”. The host even tweeted the message: “Great news… free tickets for all fans Motley Crue.”

In 2020, the band will play stadium shows across the United States alongside groups Poison and Def Leppard.

Def Leppard has no concerts booked until now for 2020, what would really make the possibility easy to come true and the band already toured with Poison in 2017, that is the other band that Rolling Stone said that would be on these concerts.