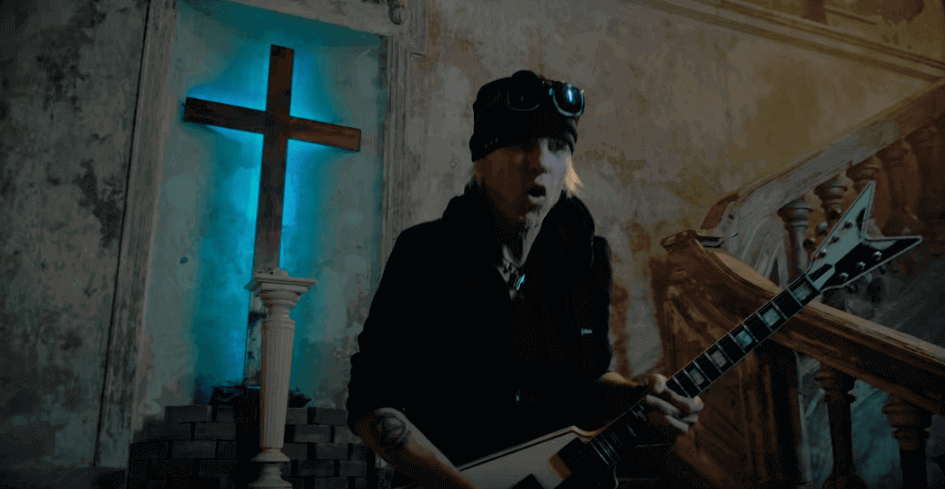 Recently Michael Schenker Fest released the official video for the song “Take Me To The Church” which is part of their latest studio album “Resurrection”. The clip was filmed during a recent trip to St. Petersburg in Russia.

Michael Schenker commented on the video: “We shot the video in an old church in St. Petersburg, Russia, and in our live show that same night.

Doogie White added, “‘Take Me To The Church’ was the obvious choice, given the excellent response she had and the excellent reviews from fans and media, so we decided to shoot a video for the song”.

Watch the making-of below:

Michael Schenker (born 10 January 1955) is a German rock guitarist who has played in UFO and led the Michael Schenker Group. He was an early member of Scorpions the band co-founded by his elder brother Rudolf Schenker.

In the mid-1970s Michael joined UFO, playing lead guitar. He left the band in 1978 to found the Michael Schenker Group. He has rejoined UFO three times, producing an album each time. Schenker continues to perform and record. He has been called “a legendary figure in the history of metal guitar.”