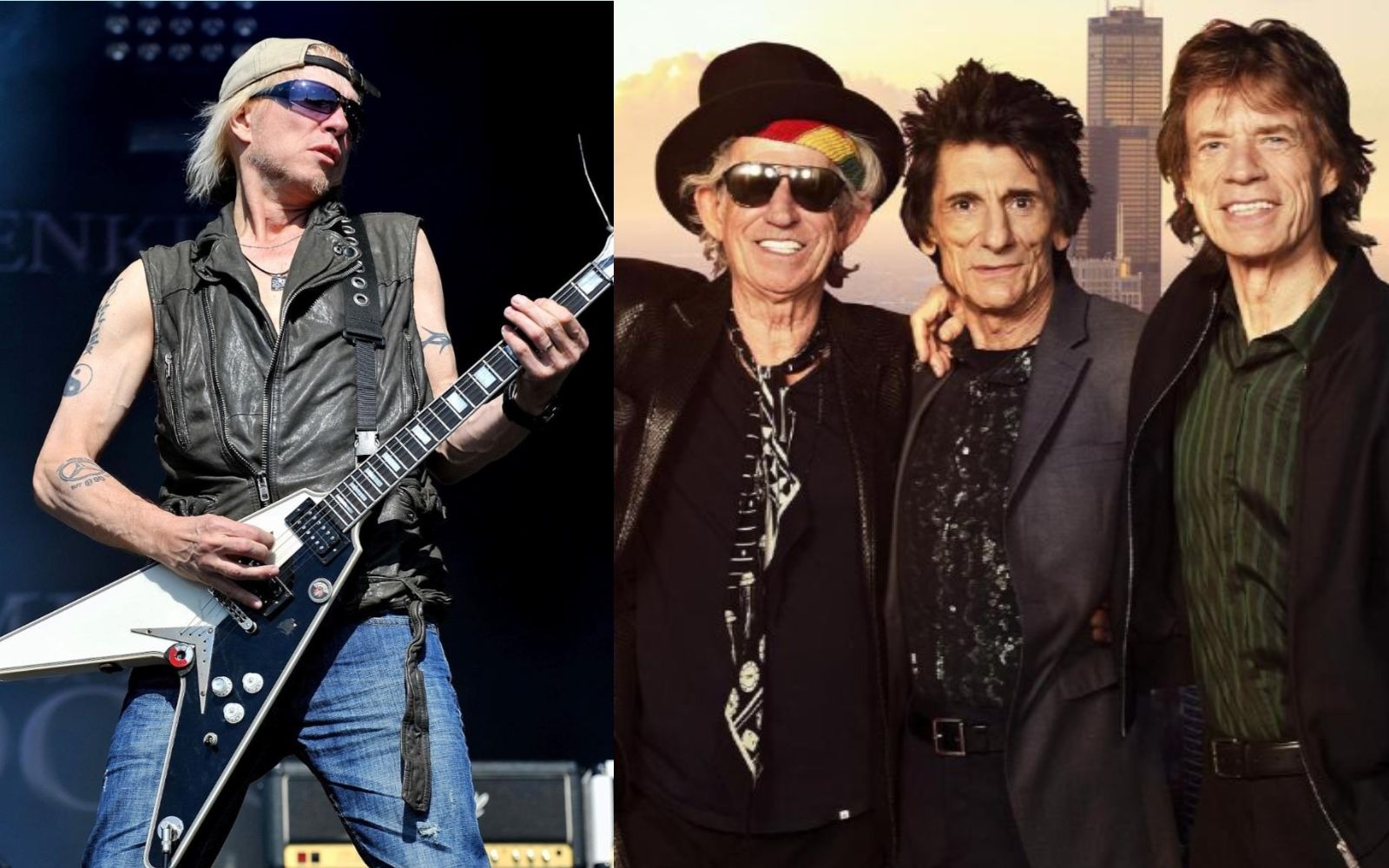 In an interview on Appetite for Distortion, the legendary UFO and Scorpions guitarist Michael Schenker said he was invited to be a member of The Rolling Stones back in the 70s before Ronnie Wood, but he didn’t returned the call.

“I got phone-called to get an audition for The Stones, and I was shocked – I never called them back. Ronnie Wood got the job, and I never knew he was a Michael Schenker fan.

“He introduced his whole family to me as we played in ’83 and told people, ‘I’m a Michael Schenker fan’ and stuff.”

You might be the only person who has not returned a phone call to The Rolling Stones, and I think that’s something to be proud of.

“It was pretty easy because I was very young, I just came over to England, I couldn’t speak English.

“I was actually able to be in England where people had interest in music, like, respected it also as a profession and then developing with UFO – that was enough, that was honestly enough; intuitively, I knew that was enough.

“UFO, I turned them into a rock band, I could’ve done the same with The Rolling Stones, but I think what’s meant to be will happen. That was enough of a handful to deal with UFO.

“I was at the beginning of my development as a guitarist, the first Scorpions album I just did when I was 15, my first written song ‘In Search of the Peace of Mind’ was my music, not the Scorpions music, still my favorite solo.

“That was it, I was able to experience fame and let go of it, understand who I am, who I was, and now celebrating, getting all the people from different eras, different stages, singing with my band.”

Asked if there were any other bands that asked him to join throughout the years, Michael replied:

“It’s more than a handful. It goes from Ozzy Osbourne, The Rolling Stones, it goes from Aerosmith, David Coverdale, it goes on and on and on, but at some point, it stopped because I think it was a fact that Michael wasn’t joining anybody.