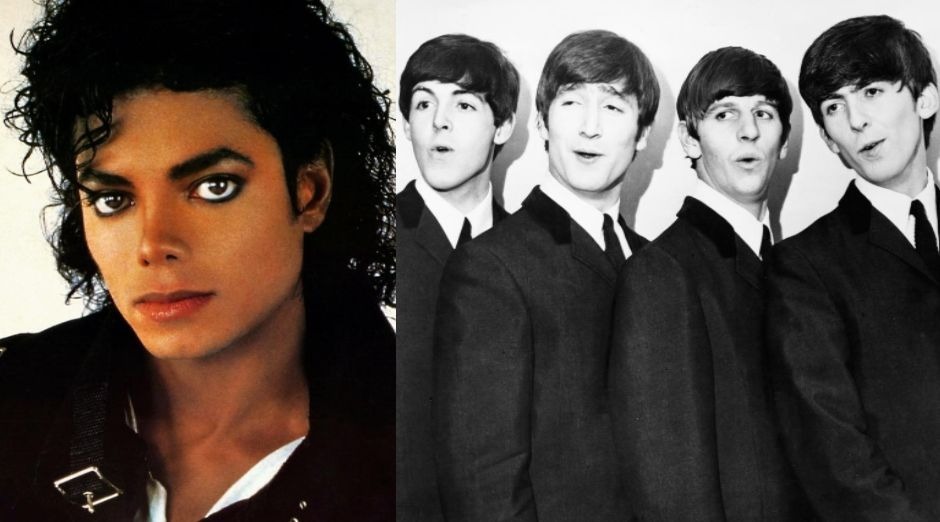 Michael Jackson owners of artistic property earned $ 756,696,117.11 from the sale of the Beatles music catalog. Jackson purchased the copyright in 1985.

According to Sun Online, the suit is a strategy by the artist’s attorneys to prevent the bankruptcy of Jackson’s children. Also a lawsuit by Sony Music, which has held possession of the pop singer’s rights for two decades.

“The terms of the sale were highly favorable to the copyright owners and the sale avoided the possible negligence of the owners regarding the loan obligation. The consideration was more than sufficient to cover personal debt and to provide the owners with sufficient assets to guarantee Michael’s long-term child safety “, said one of the lawyers.

Copies of the documents shared by The Sun, the new court statement filed in October reveals how Jackson’s lawyers were able to cover the expenses of his sons: Prince Michael Jackson I, Prince Michael Jackson II and Paris. Which include three houses, monthly rent of a residence at Loyola Marymount University, luxury travel and parties. 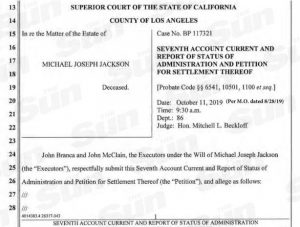 Owners have yet to deal with the values ​​guaranteed by their legal guardian, Tito Jackson Jr., grandmother Katherine Jackson. And the law firm that monitors the life of the singer’s successors through the assets.

In addition, the singer’s lawyers will have to link with the new lawsuits filed by James Safechuck and Wade Robson. The two man claimed they were abused by Michael Jackson during their childhood. The charges were also recorded in the documentary Leaving Neverland, released this year.

Michael Jackson is one of the best-selling music artists of all time. With estimated sales of over 350 million records worldwide. All five albums he released between 1979 and 1995, rank among the world’s best-selling.