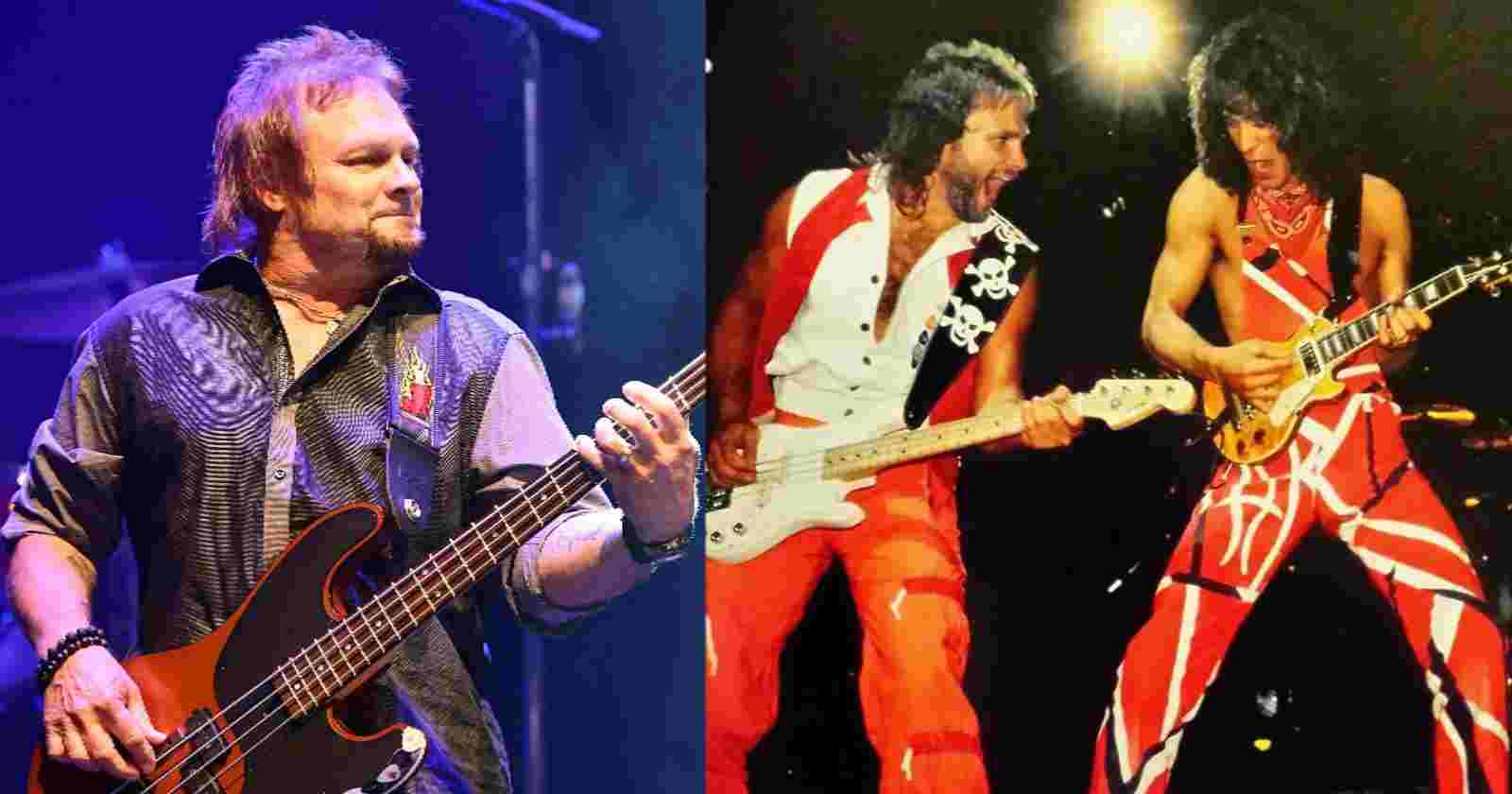 Michael Anthony was Van Halen bassist from 1974 to 2006 and wasn’t invited for the band’s last reunion with David Lee Roth, being replaced by Eddie‘s son Wolfgang. A lot of bad things were said by Michael and Eddie over the years, and now in an interview with Talkin’ Rock With Meltdown, the bassist lamented the guitarist death and their feud that was not resolved.

“We actually hadn’t spoken [for years] – unfortunately, we didn’t get a chance to. And, you know, it bothers me because we had some issues that were never resolved. But what can you do? We were on track for the reunion, which I’m really sad – that it never happened. But, you know – life, and the show goes on.”

What was the first time you saw Eddie play?

“We were just out of high school. In the city where I lived, they were having a carnival on the field for the school. And on the weekends, they would have a few local bands play. And it was just the three guys – Eddie, [original VH bassist] Mark Stone and Alex [Van Halen, drums] – and Eddie was doing the singing also.”

“That’s the first time I ever saw him play. And I remember I was impressed because they played, they must’ve played the whole The Who’s ‘Live at Leeds’ or whatever. Or any of the classic Cream stuff they played, Eddie played the lead stuff note for note. And back then, when you’re a kid like that, that’s very impressive to see somebody playing like that.”

Michael Anthony is currently a member of Sammy Hagar & The Circle, alongside the Red Rocker (That was the second Van Halen singer), guitarist Vic Johnson and Jason Bonham (John Bonham’s son). Just after the Eddie’s death, back in October 2020, the band paid tribute to the late guitarist performing the classic “Right Now”.