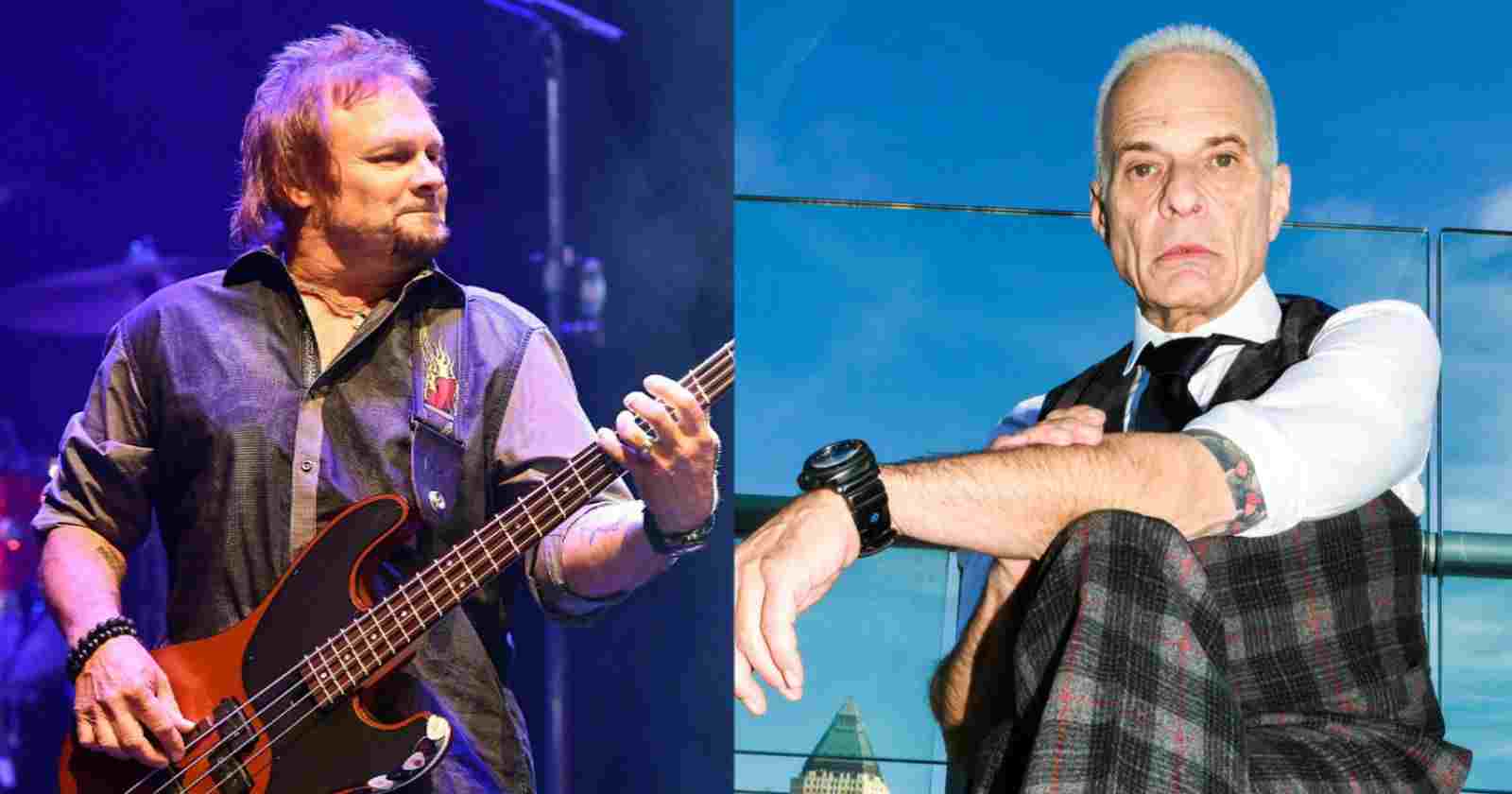 Ex-Van Halen bassist Michael Anthony that was not involved in the band’s last reunion said in an interview with the Jeremy White Podcast that he would like to play with David Lee Roth in one concert. The musician even said that he would do this in 2020, but he had dates with The Circle in the same day.

Michael Anthony says he would play with David Lee Roth in one concert:

“When he did his residency stuff in Las Vegas out here — ’cause it turned out I couldn’t it anyway; I think we had something going on with The Circle — but I was actually going to show up and see about going up on stage and jamming with Dave.”

“‘Cause I’ve got no beef with any of the guys about any of that stuff. At this point in the career and my life, it’s, like, hey, I’ll play it all. I’m sure if it came up, if it was the right situation, let it happen.”

In an interview with radio KSHE 95, the musician said that he called Alex Van Halen (Eddie’s older brother and Van Halen drummer) after Eddie’s death.