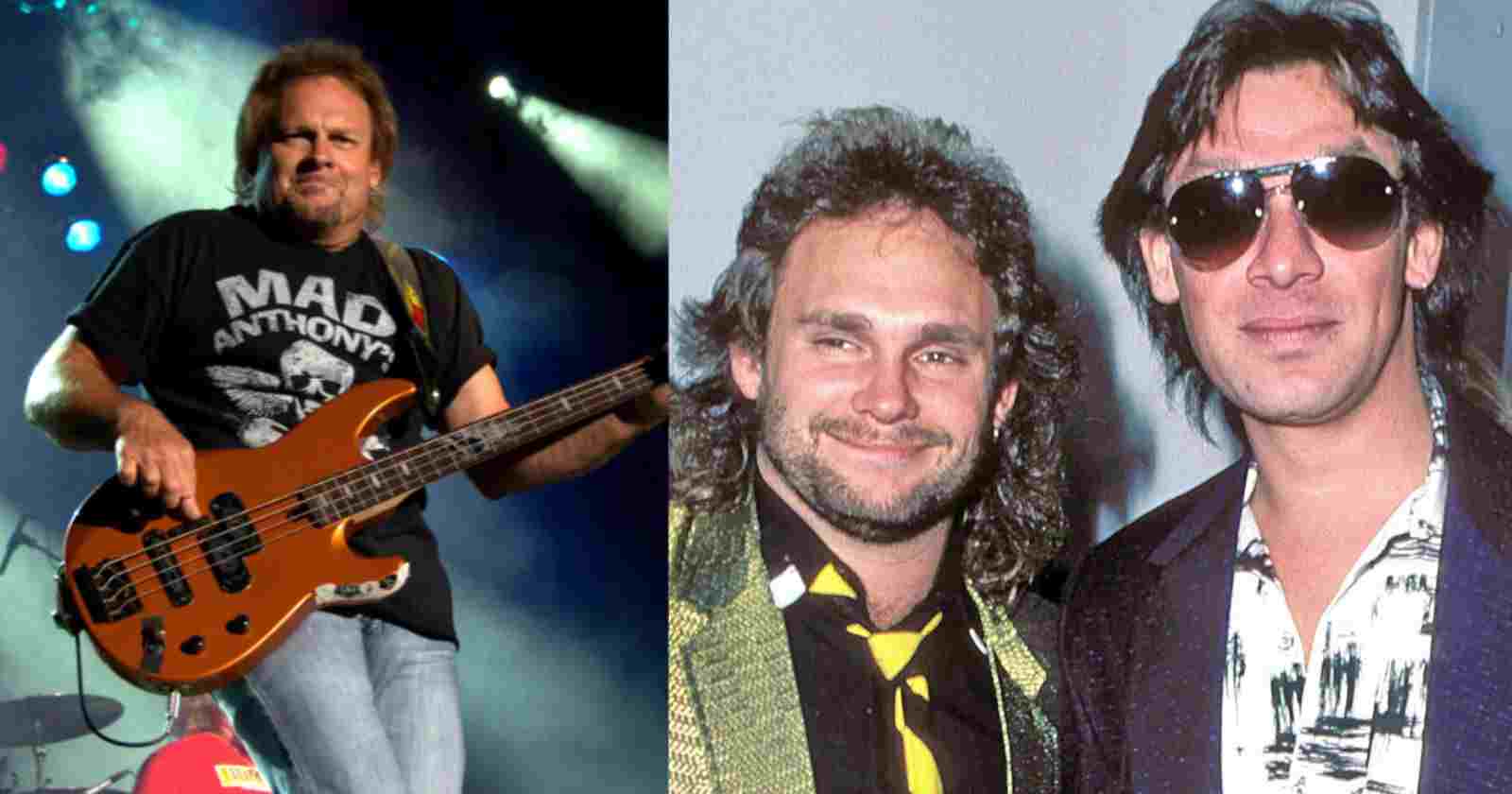 Michael Anthony was Van Halen bassist from 1974 to 2006 and wasn’t invited for the band’s last reunion with David Lee Roth, being replaced by Eddie‘s son Wolfgang. A lot of bad things were said by Michael and Eddie over the years and their feud that was not resolved before Eddie’s death. In an interview with radio KSHE 95, the musician said that he called Alex Van Halen (Eddie’s older brother and Van Halen drummer) after Eddie’s death.