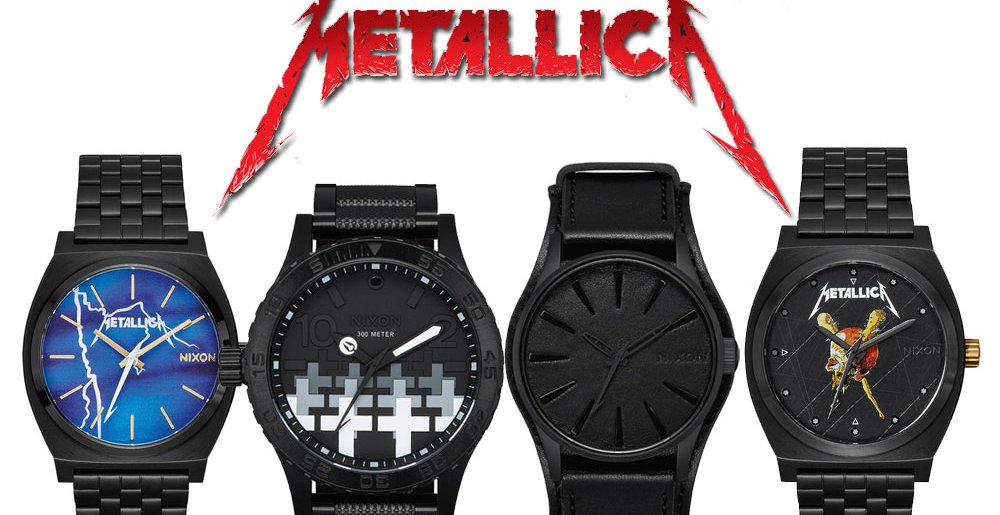 First came the partnership with Vans, most recently Metallica made their own brand of whiskey and now has also launched a line of Nixon wrist watches.

This is the second collection of the type released by the group, and this time each model represents a classic album: Kill ‘Em All, Ride The Lightning, Master Of Puppets, … And Justice For All, The Black Album and  Hardwired … To Self Destruct.

Watches are being sold for values ​​ranging from 150 to 500 dollars . There is also a limited edition of the “Sanitarium” model available for $ 750.

The watches will be released on November 5, but fans can pre-order from Metallica’s official website. The band also promised that more items from their collaboration with Nixon will be released next year. 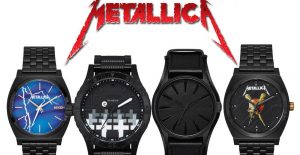