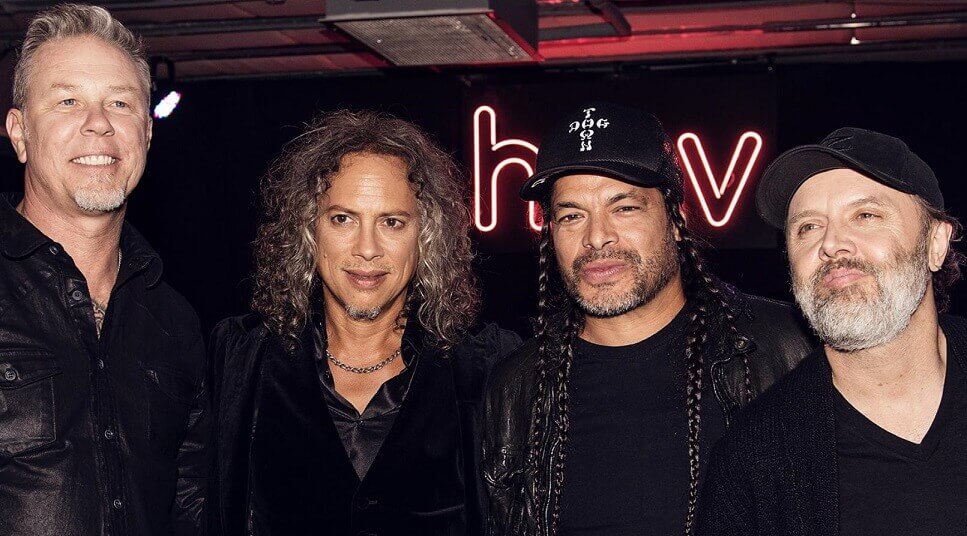 Yeah, again the Super Bowl has decided not to invite Metallica to play in the match’s break, which takes place in February 2019.

Last Wednesday, September 19 it was announced that the Maroon 5 will be the attraction of the event, which generated a wave of revolt among fans of the thrash metal band. For several years, fans asked for the group led by James Hetfield to perform and even a petition was signed.

While the band has played in Super Bowl events, the invitation to the main show never happened. In 2016, even Hetfield himself talked about the odds of the group. 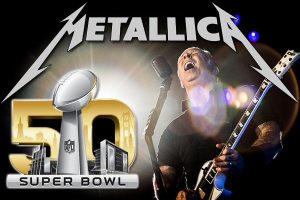 “Our fan base is really great, but when it comes to playing in the Super Bowl range, I have the feeling that our chance is over. We are not a variety show. We are not pop. We don’t have glitter and all those kind of things that I think seem to be what’s needed for that to happen.”

In social networks, both fans of the group and of American football in general have been revolted. One user even said, “Yes, because nothing else represents the Super Bowl than the fucking Maroon 5. Call it Metallica, NFL! You play ‘From Whom The Bell Tolls’ whenever you can. ”