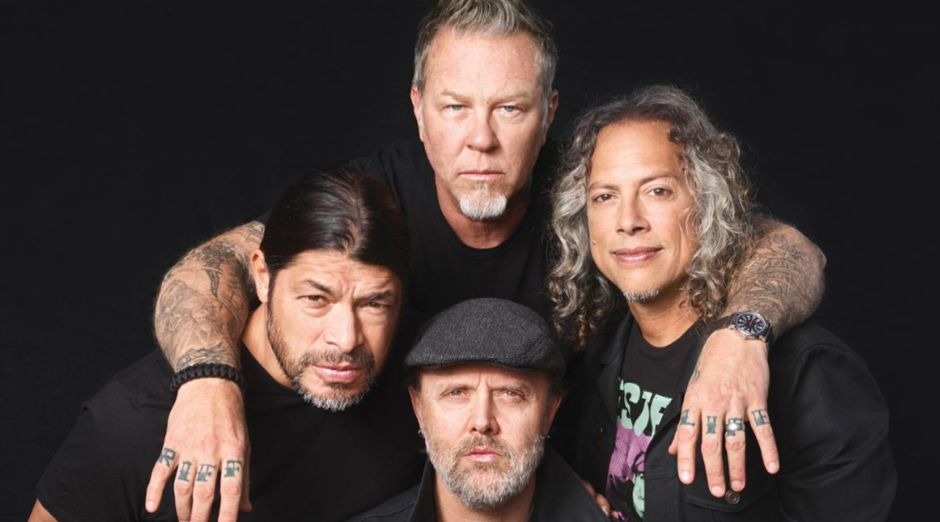 Metallica announced new donations to help Covid-19 relief. The band that already contributed to some institutions in May via All Within  My Hands foundation said that they will donate $295,000 to support: Feeding America, Direct Relief, Live Nation’s Crew Nation initiative, and the Bartender Emergency Assistance Program (BEAP).

“…We’re excited to announce that AWMH will be providing a second round of new grants totaling $295,000 to five organizations doing essential work during this difficult time. In addition to continuing to support Feeding America, Direct Relief, Live Nation’s Crew Nation initiative. Also the Bartender Emergency Assistance Program (BEAP) through the United States Bartenders’ Guild National Charity Foundation. We are proud to announce a fifth grantee as we partner with MusiCares in their efforts to assist music industry professionals affected by the pandemic.”

“Feeding America has been on the front lines from day one as they continue to work with their network of local food banks, reacting to the specific needs of individual communities. As the effects of the pandemic are vast, food insecurity has soared, and food banks across the country are suffering from a lack of volunteers, donations. Also food distribution assistance from their normal channels. AWMH has pledged $70,000 to this fund which will provide urgently needed meals to families facing food insecurity.” 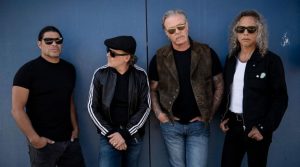 “Direct Relief continues to work tirelessly as the pandemic spreads to other regions of the world. It is distributing emergency shipments of ICU medicine and other critical supplies to more than 80 countries. Also has provided more than 40 tons of personal protective equipment (PPE) for healthcare workers on the front lines. As countries in Latin America, Africa, and South Asia became the latest hotspots of the COVID-19 pandemic, Direct Relief has accelerated its response in these regions. … AWMH has pledged $70,000 to this fund.”

“As you all know, Metallica’s live shows would not be possible without the countless crew members working behind the scenes. As COVID-19 continues to put the entire live music industry on pause, we want to extend a helping hand to the touring. Also venue crews who make their living show-to-show. Our partners at Live Nation initiative committed $10 million to their Crew Nation initiative. Contributing an initial $5 million to the fund, then matching the next $5 million donated by artists, fans, and employees. We’re happy to pledge $70,000 to this fund to help those who make it all happen for the band year in and year out on the road. Each grant recipient receives $1,000 USD, so this donation will help 70 crew members across the industry.”

“In addition to the hard-working crews who support the band on tour, we rely heavily on the worldwide hospitality industry. As restaurants, hotels, coffee shops, bars, and other food and beverage providers continue to remain closed or shift to delivery/pick-up operations, hundreds of thousands of workers are suddenly without jobs. So we’re pledging $35,000 to the Bartender Emergency Assistance Program (BEAP).

“During the past several weeks, the MusiCares COVID-19 Relief Fund has raised more than $17 million dollars. Provided aid to thousands of people in the music community. It is the largest amount of money they have ever raised. With the most recipients helped, for any single cause in their history. Unfortunately, the need was so overwhelming that they were forced to stop accepting applications. We are pledging $50,000 to assist with resources toward these unprocessed grants,” Metallica said.