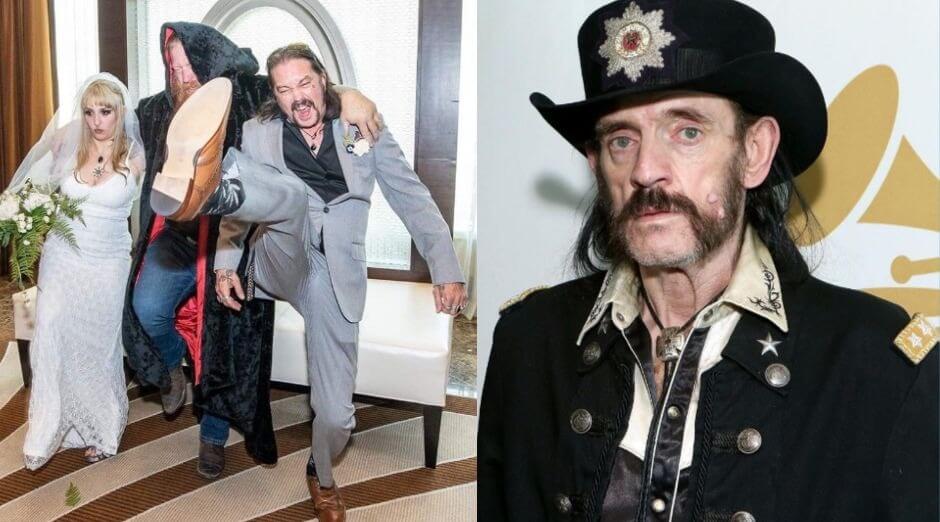 Legendary Motörhead leader, bassist and singer Lemmy Kilmister was a unique musician and character. The wise hard rocker once told Sleep/High on Fire’s guitarist and vocalist why he should never to wax his ears. Matt Pike recalled this moment in an interview with Metal Hammer.

Matt Pike reveals why Lemmy Kilmister told him to never to wax his ears: 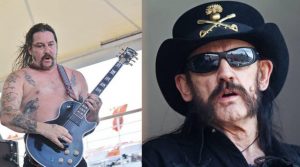 “Lemmy Kilmister told me to not wax my ears! He didn’t wear earplugs either and I’ve never worn earplugs. I can’t believe I’m not deaf by now! So I never have and I actually have pretty good hearing. I had a hearing test when I was 42 and they told me I had the hearing of a normal 42-year-old man and I’m like, ‘That’s literally impossible!'”

The musician also talked about his worst experience on drugs:

“Oh god! There were these sea-sickness pills, kinda like Dramamine… I ate like a whole box and my mum had to take me to the hospital because I was hallucinating scorpions on the carpet and spiders everywhere. It was like an insect trip, it was fucking horrible.”

“Shit, I don’t know. I used to cry every time I got drunk. I just wanted to cry, fight and fuck, ha! I’m an emotional and spiritual person, so I cry a lot, but I can’t remember the last time. It’s a good way of not losing your temper.”

Your Wikipedia page says you are best known in the metal scene for never wearing a shirt when playing live. What are your thoughts on that?

“Well, I do that because I am comfortable playing like that! I’ve always done that and some of my stage kung-fu comes from the way my strap slides across me in the way I catch the neck on it. On occasion, I throw a wrench and wear a shirt. I have this dirty bartender shirt that I bust out every now and then and it’s fucking horrifying! It’s got lapels and it’s made out of polyester. It’s brown with green poppies.”

“People are like, ‘Why is he wearing a shirt that is so offensive?!’ People will give me shit if I wear a shirt – it’s become a thing and it really doesn’t drastically affect my musical abilities but it’s how I’m comfortable!”

You had to have one of your toes amputated a few years ago. What the fuck happened there?

“I had a grueling shitty tour and I didn’t have any days off. I had dirty showers and my toe had been infected from a previous injury. Then, I got a bone infection. There’s bacteria and bad shit everywhere, and when I took a dirty club shower it blew up.”

“I played the last shows with a fucking hotdog in my sock! Eventually, I went to see my podiatrist and she was like, ‘I have to amputate’ and I’m like, ‘Fuck it, good riddance!’ That toe caused me nothing but problems so fuck that thing.”

“I wouldn’t have canceled the tour if I didn’t have to, but because of the bone infection I was on serious antibiotics and I need a sterile medical environment to change my dressing every day. I had to wait until the stitches came out and by that time we would have been halfway through the tour and, quite frankly, I needed the time off. In a way, it was really a blessing in disguise.”