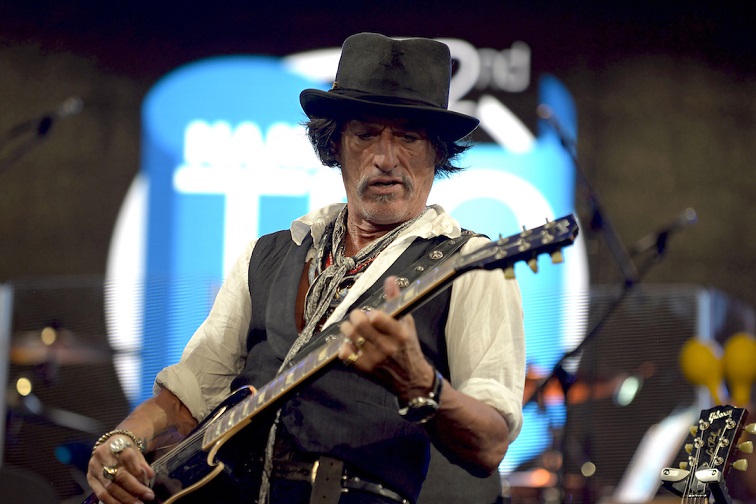 Legendary Aerosmith guitarist Joe Perry has finalized his sixth solo album Sweetzerland Manifesto and for its release, he will hold a show with some disc collaborators and colleagues. 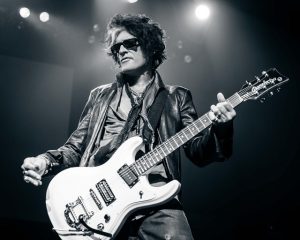 The performance will take place at The Roxy Theater in West Hollywood, Los Angeles, California three days before the album’s official release.

All tracks on the album were written or co-written by Joe Perry with the exception of the cover of “Eve Of Destruction”. The album will be released by guitarist Roman Records on January 19th. 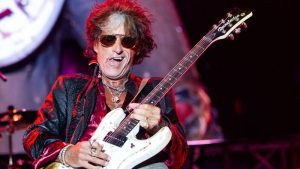 The 10-track album, has an special executive producer, the movie star and Hollywood Vampires band mate, Johnny Depp.  “It’s going to be interesting to see what songs people gravitate to because there’s such a wide variety of tunes,” Perry said in a statement.