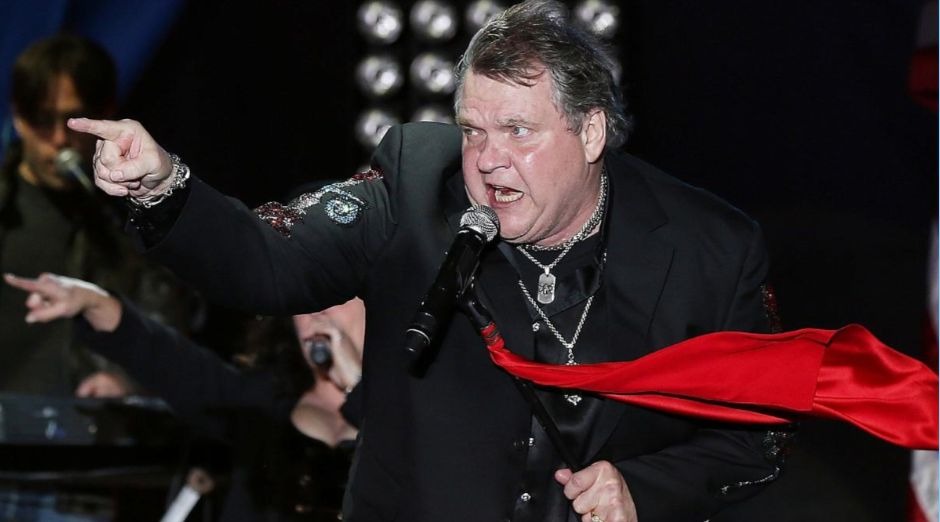 The American singer and actor Meat Loaf is adopting veganism. Which is the practice of abstaining from the use of animal products, particularly in diet.

According to The Sun’s publication, he has joined the Frankie & Benny restaurant chain, famous for Italian food in the UK, and the British institution Veganuary, which aims to encourage people to spend January with vegan habits, so that they are slowly changed and incorporated the rest of the year.

To publicize the campaign, a video was released showing that Meat Loaf, meaning, declined to change its name to “Veg Loaf” or something like “Vegan Meatloaf”, but he changed his eating habits.

And despite having the stage name with “meat” on, the 72-year-old musician already doesn’t eat meat for a long time.

He was a vegetarian for 11 years and said it all started with an unhealthy restaurant experience:

“I ordered rabbit and they served with its head without ears and eyes closed. I said: ‘Take it away and bring me vegetables and a salad.’ And from that moment on I became a vegetarian for maybe 11 years.”

However, he would have returned to consumption for health reasons as a way to lose weight.

Born Marvin Lee Aday in Dallas, Texas, the only child of Wilma Artie. A Gospel Music teacher and singer, and Orvis Wesley Aday, a police officer and World War II veteran. His fater had alcohol problems.

Meat Loaf’s most famous song is “Bat Out Of Hell”: