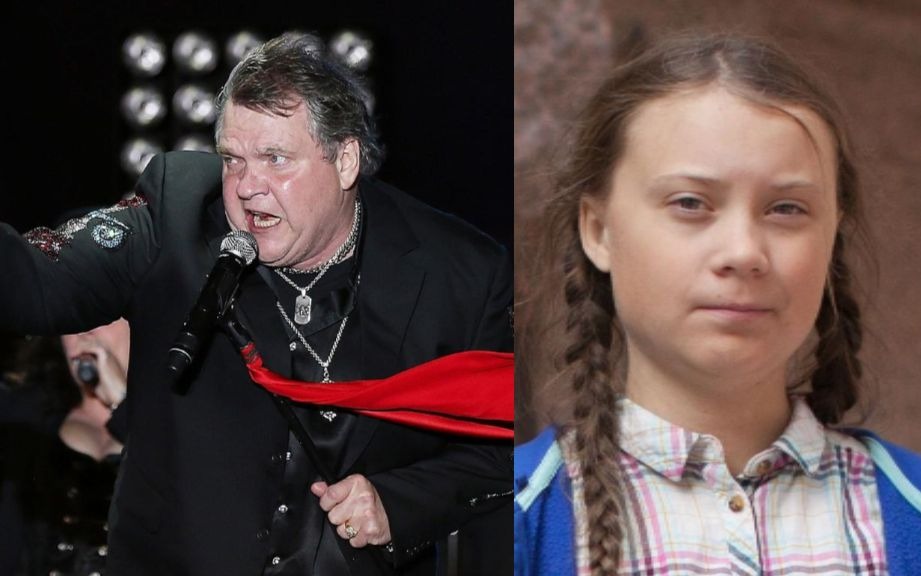 In an interview with the Daily Mail, Meat Loaf spoke about the climate issue and claimed that Swedish activist Greta Thunberg was “brainwashed”.

Thunberg, 17, has inspired student movements to fight global warming and protect the environment around the world. The young woman stopped going to school on Fridays in 2018 to protest in front of the Swedish parliament. The act gained support on social networks and was followed in other countries.

“I’m sorry about this Greta,” he said. “She was brainwashed into thinking that there is global warming but there is not. She has done nothing wrong but has been forced to think that what she is saying is true.”

Despite the declaration of the musician, the controversies are very high. In late 2019, Thunberg was named “Person of the Year” by Time magazine and artists like Billie Eilish praised her as a spokeswoman who is “paving the way” for the next generation.

“She’s doing what she wants and I’m honored to be compared to her,” Eilish told NME.

“I hope adults and seniors will start listening to us [about climate change] so we don’t die. Older people are going to die and they really don’t care if we die, but we still don’t want to die.”

In addition to Eilish, Thunberg has received accolades from other artists such as Leonardo DiCaprio, Björk and The 1975.