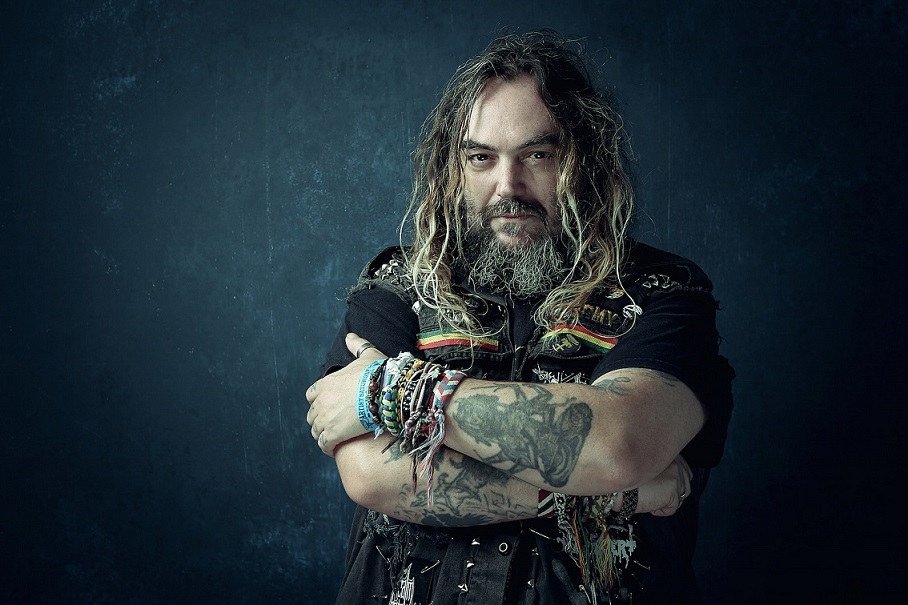 Cavalera’s Conspiracy vocalist and vocalist Max Cavalera spoke about the time he left Sepultura in 1996, shortly after the band released one of their greatest hits, the album Roots, in an interview with Rock Talk With Mitch Lafon.

“The first three months were of total depression. I did not want to play anymore, I was so disappointed with everything. It’s like you’ve worked your whole life toward a goal, and then you know, I was gone, I felt so desolate, hopeless. But little by little, the people helped me to play again. I had encouragement from people like Ozzy (Osbourne) – we had dinner at his house and it was really cool and from Gloria [wife and Max’s manager] that was also important, really succeeding … practically making me go back and write more.“ 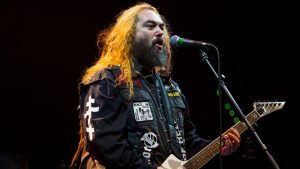 “And then I wrote a demo that was two songs – ‘Eye For An Eye’ and ‘No’ – that totally enchanted Roadrunner’s Mount Conner. We sent him a cassette version, and he loved it. And from that moment, we never look back. It was like, ‘That’s it. We are creating something new.”

Soulfly is in the final touches of the next album due out in Nuclear Blast with producer Josh Wilbur who has already worked with Lamb Of God, Gojira and All That Remais.