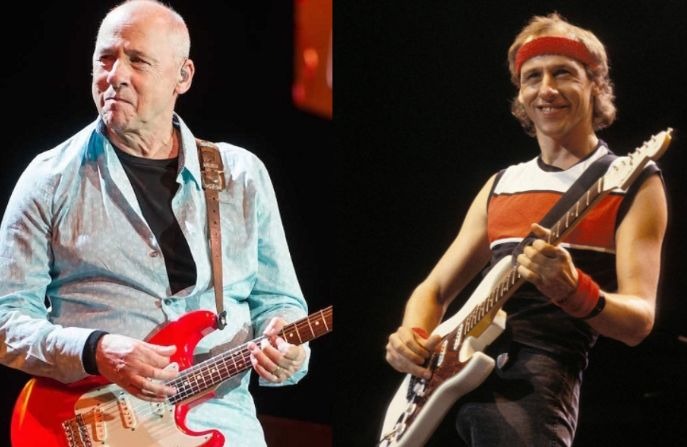 Mark Knopfler revealed to the Music Radar that despite the smashing success of “Sultans of Swing,” he did not immediately make money with the classic song, Dire Straits’ biggest hit.

“It [the success] was probably fast by a lot of other people’s standards, but I felt as though I had been working all my life towards it. I was 28 when ‘Sultans’ broke – when that first album [1978’s ‘Dire Straits’] burst open all ’round the world.

“We were still living in Deptford, and with the record deals back then when you first signed, they wouldn’t give you any money for 18 months. I think they’re still like that today, actually.

“So it was No. 1 all over the world, but I didn’t get any money from it for ages, and we were still living there for a good while. But I managed to move up the road after a few years.

“All those deals get renegotiated, in return for which you give them more albums, that’s how it works. And it slowly edges up to where you get a reasonable royalty.”

“I know plenty of musicians who have never unloaded a lorry and I think, ‘I’m sorry for them, because if you’ve never really done anything like that then you don’t really know what it’s about.’ What people are thinking, all the rest of it.”