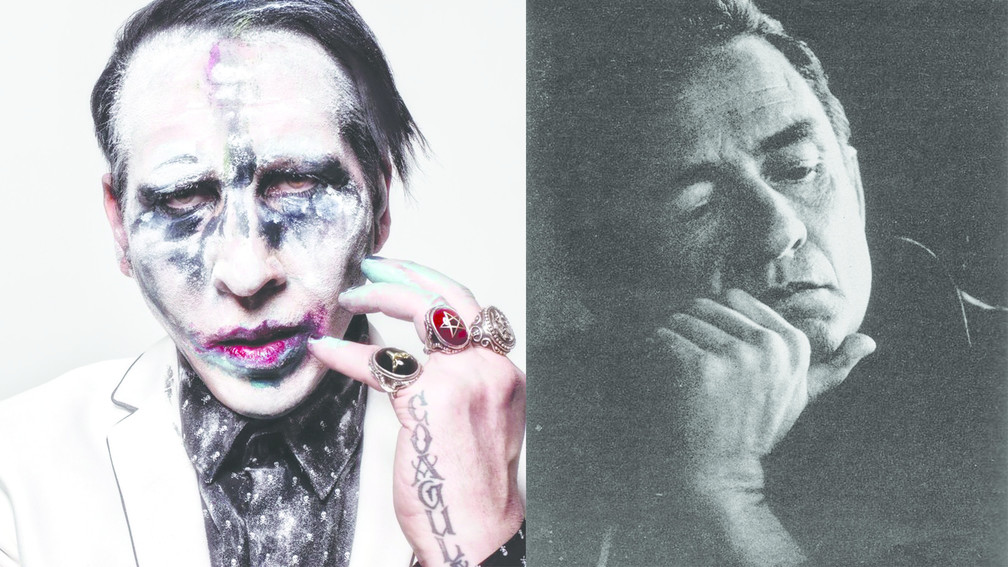 “God’s Gonna Cut You Down” was the song chosen to be part of the new feature Brian Smrz (Hard to Kill 4.0 and X Men: Days of A Forgotten Future).

The musician has already performed the cover of this track at a concert in Moscow, Russia earlier this year.

Johnny Cash’s song is actually a cover. “God’s Gonna Cut You Down” is a traditional folk that has its unknown origin and versions made by Odetta, Elvis Presley and Moby, but the most famous version was made by Cash.

24 Hours to Live has not yet released a release date but its soundtrack will be released on December 08th.