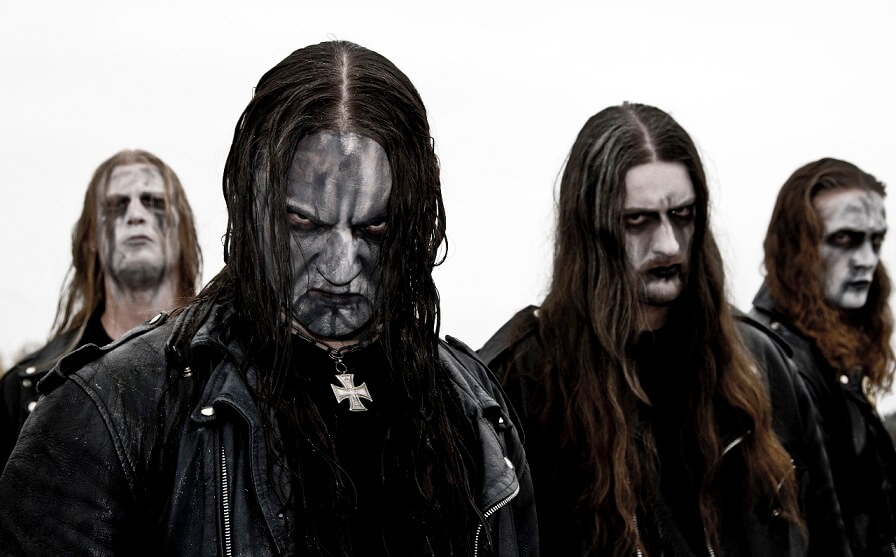 According to Billboard, the Swedish band Marduk was prohibited from entering Guatemala.

The decision came after a vote in the congress, where by 87 votes to 13, it was decided that the band and any related person are prohibited from entering the country, on the grounds that Marduk offends “the morality of the Christian people of Guatemala “.

The discussion also reached Colombia and El Salvador, where they try to ban shows from the band that is touring Latin America releasing the 14th disc of the career, Viktoria, which was released in June by Century Media.

Marduk is a black metal band from Norrköping, Sweden. The band formed in 1990 and released their first album in 1992. Their name is derived from the Babylonian god Marduk, patron deity of Babylon.

Marduk was formed by Morgan Steinmeyer Håkansson in order to form the “most blasphemous band in the world”. Their musical style was that of a straightforward death metal influenced take on black metal music, but as the years progressed their style and imagery became more of a fast and intense form of black metal.

Marduk’s predominant lyrical topics are Satanism, anti-Christianity, blasphemy, death, Third Reich history, and World War II. The latter two are a later addition to their lyrical/conceptual themes, stemming from their 1999 release Panzer Division Marduk. Marduk have recorded further songs relating to those chapters of human history, such as “The Hangman of Prague” (moniker of Reinhard Heydrich – second in command of the SS – in his capacity as the de facto Reichsprotektor of Bohemia and Moravia), “Night of the Long Knives”, “Deathmarch” and others. On the Nightwing album the band samples a violently anti-semitic march by the fascist Iron Guard in Romania.

The band’s fixation on Nazi-era Germany has caused a great deal of controversy, leading to multiple performances being cancelled, and leaving the band unable to tour multiple countries in various parts of the world. Much of this controversy stems from a 1995 interview with Nordic Vision Magazine, in which guitarist Morgan Steinmeyer Håkansson was quoted as saying “in Germany, where magazines as “Rock Hard” and “Metal Hammer” have decided that we are a facist band and refuse to print any ads with Marduk […] the reason for this is that in a German.