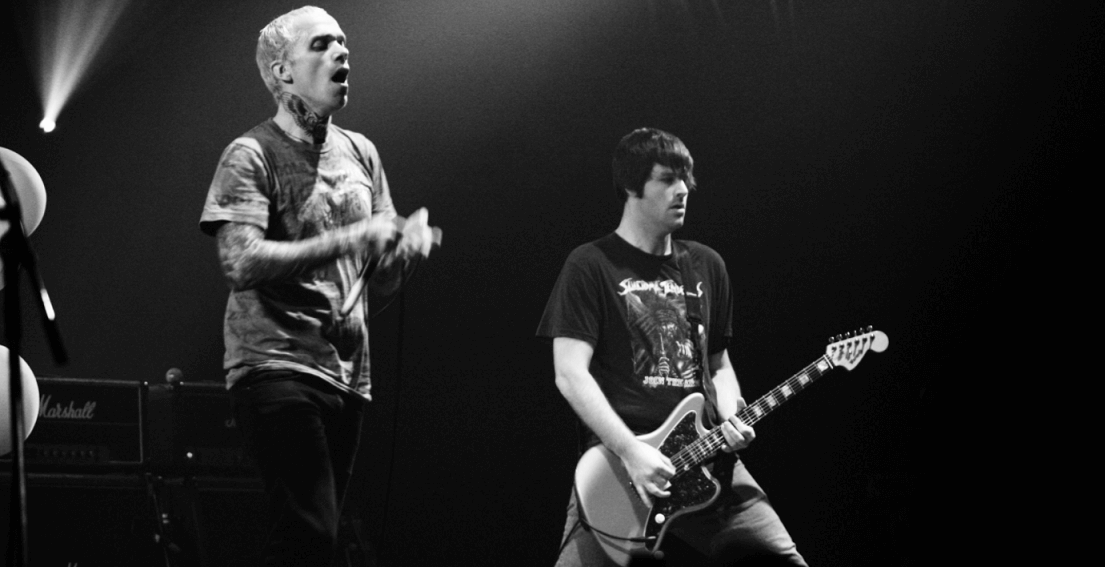 The metal band Converge played in Berkeley, California, and there was a very embarrassing moment for a fan with an unhappy idea.

The guy decided to take the stage to take a selfie with vocalist Jacob Bannon, but then the whole band decided to stop playing and the entire concert hall booed the nosy, who still ended up losing his smartphone.

In 2017 the band released their ninth studio album, The Dusk In Us.