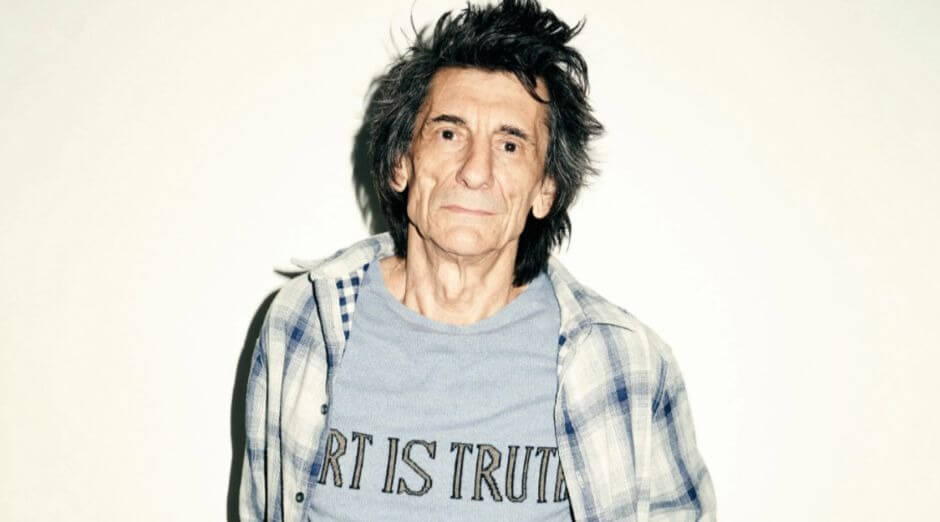 A Rolling Stones fan almost was a victim of a virtual scam. A man with a fake profile of Ronnie Wood, the band’s guitarist, flirted with Mary Downey, casting director for television shows, and asked the victim for US$ 8.400.

Mary told details of the scam to Page Six. It all started with a message from the admirer posted on Wood’s Facebook page to wish him a happy birthday. Another profile with the photo of the musician replied and both started a conversation. “Being in show business, I talk to celebrities a lot, and thought nothing of it,” explains the woman.

In a short time, the conversations turned to flirting and a romantic relationship online. “We would never connect … He was very clever. [The relationship] was romantic, but it never got sexual,” she says. “It was [him saying] how much he loves me.”

The scammer pretending to be Ronnie Wood asked her for money 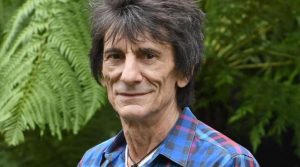 “I just came back from lunch with Mick [Jagger],” he told her. Also saying he was getting a divorce and moving to Miami. Then asking her to loan him $8,400 because he needed to pay real estate fees. But was afraid the bank would tip off the press about the split if he went through the normal channels.

Mary Downey said that she realized it was a scam after that:

“I knew it was a con. At night, it scared me because I didn’t know if there was someone outside my house. It really began to affect my health.”

She said her Instagram was hacked and she went to the FBI, but was told nothing could be done because no money was exchanged. She is worried other women might fall for the scam, saying she wants to “bring attention to this epidemic of fraudulent activity sweeping the world.”