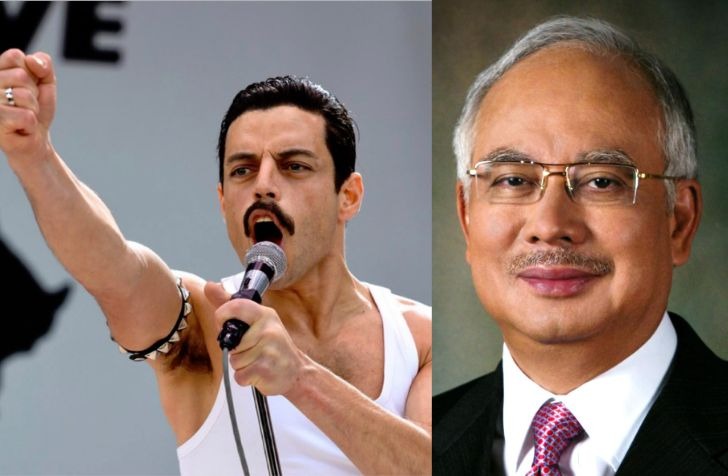 There is controversy with the film Bohemian Rhapsody in Malaysia, which tells the story of the legendary band Queen and shows Freddie Mercury’s personal life. The local Censorship Council cut 24-minutes from the movie that are scenes that shows Freddie’s sexuality portrayed by Rami Malek. The Asian country has strict laws against homosexuality.

Who released the information was the Malay Mail site, which further detailed which scenes were deleted. One of them is the moment the singer tells his fiancee, Mary Austin (Lucy Boynton), that he is bisexual. The other is when members of the band dress up in women’s clothing to record the “I Want to Break Free” video.

A profile titled MalayVines even reported that the cut leaves “holes” in the script of the film, making it difficult to understand the story. Another account posted:

The film has already grossed $ 100 million in box office.

Disclaimer for watching #BohemianRhapsody in Malaysia: they cut out ALL the gay scenes thus leaving out HUGE PLOT HOLES.

I watched it in both Singapore & Malaysia & I realise you won’t fully understand if you watch it in Malaysia. Recommend to watch someplace else!!