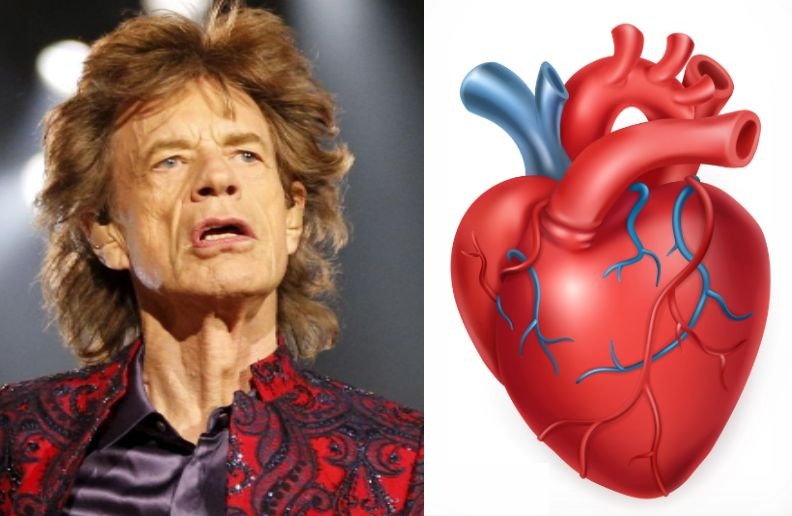 As we know, the Rolling Stones delayed the North American part of the No Filter tour, as vocalist Mick Jagger needed medical treatment, the band said in an official statement on Saturday, March 27.

And on Monday came new information, published in Rolling Stone magazine, revealing that Mick, 75 years old, will go through a surgery in New York this week to replace a heart valve.