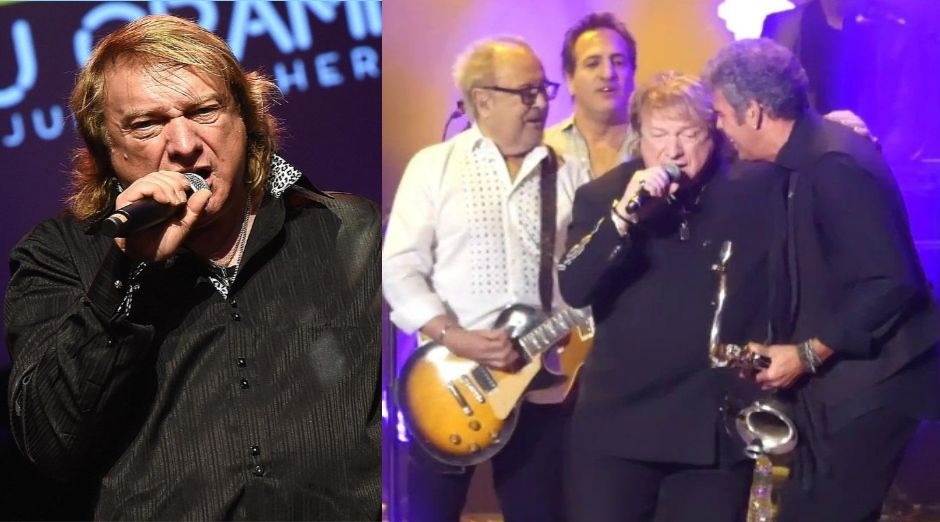 The legendary Foreigner former singer Lou Gramm said that he wants to do more shows with the band and release unfinished music with guitarist Mick Jones. He recently made some reunion shows with his ex-group

Gramm had to cancel some shows with Foreigner in October because of some health issues. In an interview with Mitch Lafon he said he is ready to perform again.

“That’s entirely up to Foreigner’s management and, as of this point, I haven’t heard anything. It hinges a lot on Mick’s health – which is good, so I’ve heard. I’d like to do some more shows with Foreigner. I have a lot of fun. With the new band as well, I think it’s a real interesting combination. Whatever they want to do is okay with me.”

“Mick and I both have those demos; those are really good songs and I would love to do something with them.”

“Again, it depends on Foreigner’s manager and if Mick feels that they’re good enough to continue working on. Mick didn’t have those songs, somehow.”

“They got lost when he moved. So, I provided him with a CD and I know he’s listened to them, I know he likes them. But that was way over a year ago, and I haven’t heard anything about doing anything with them.”