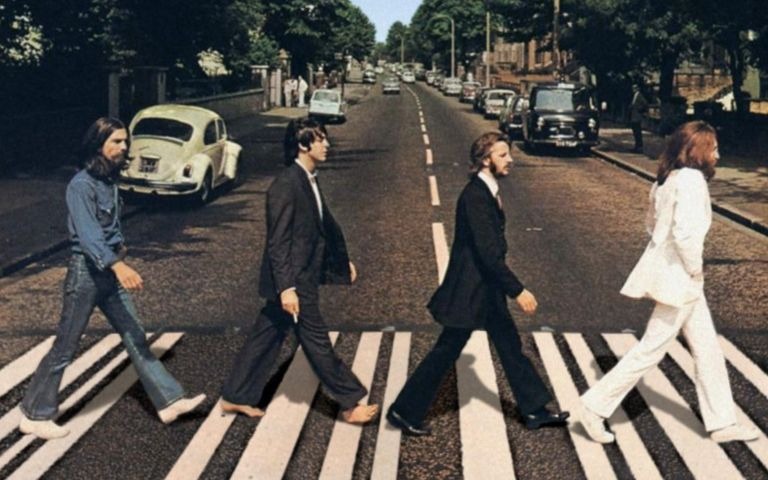 Beatles expert Mark Lewisohn told The Guardian that he found a recording showing John Lennon, Paul McCartney and George Harrison discussing the band’s next steps after the 1969 release of Abbey Road.

The tape was made by Lennon so that Ringo Starr could hear it later, as the drummer was in hospital treating a bowel problem he had at the time. In the recording, the three discuss about releasing a single on Christmas that year and also about a new album.

The thing that will most fascinate fans is that Lennon suggests the band release the new work in a different format, perhaps a compact one with him, Paul and George writing four songs each and Starr two if he wanted to. The amazing thing is that John Lennon has always been held responsible for the breakup of the iconic band.

The musician also suggests that Paul McCartney would offer tracks like “Maxwell’s Silver Hammer” to other artists, as he thought the next Beatles work should have only songs that the four liked. Paul responding by saying that he recorded the cited song because he likes it. This shows the difficulty the quartet was facing when working together.

McCartney filed suit for the dissolution of the Beatles’ contractual partnership on 31 December 1970. Legal disputes continued long after their break-up, and the dissolution was not formalised until 29 December 1974, when Lennon signed the paperwork terminating the partnership while on vacation with his family at Walt Disney World Resort in Florida.