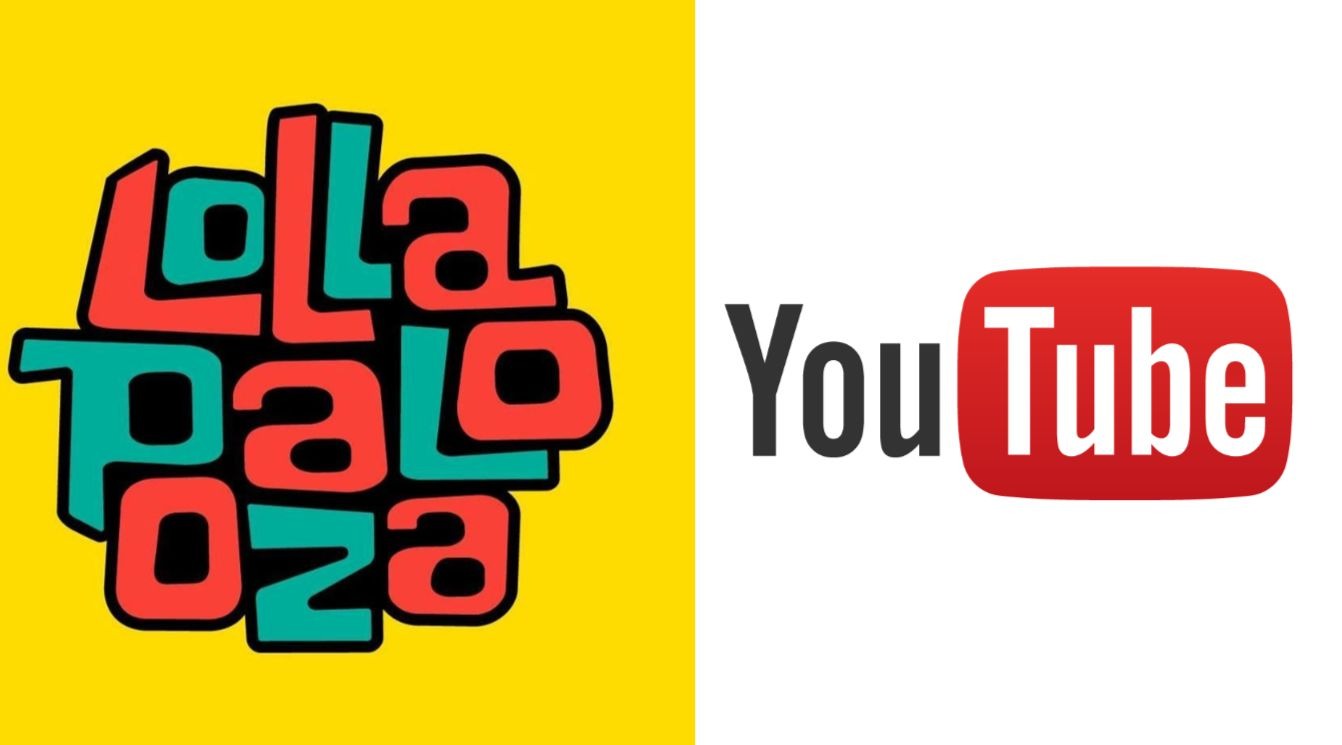 YouTube is really betting on the music festivals market, and now Lollapalooza is on the move.

The video platform announced during an annual event called Brandcast, that they closed a two-year contract with the festival created by Perry Farrell. Apparently, at least so far, the agreement only involves the Chicago edition.

The event takes happens from August 1 to 4 at Grant Park, with attractions such as Ariana Grande, Childish Gambino, Twenty One Pilots, The Strokes, J Balvin, Lil Wayne, The Chainsmokers, and more.

In addition to the announcement, YouTube also unveiled the numbers of its broadcast of the giant Coachella.

According to the platform, there were 82 million views only in the first weekend, a 90% increase over the year 2018.