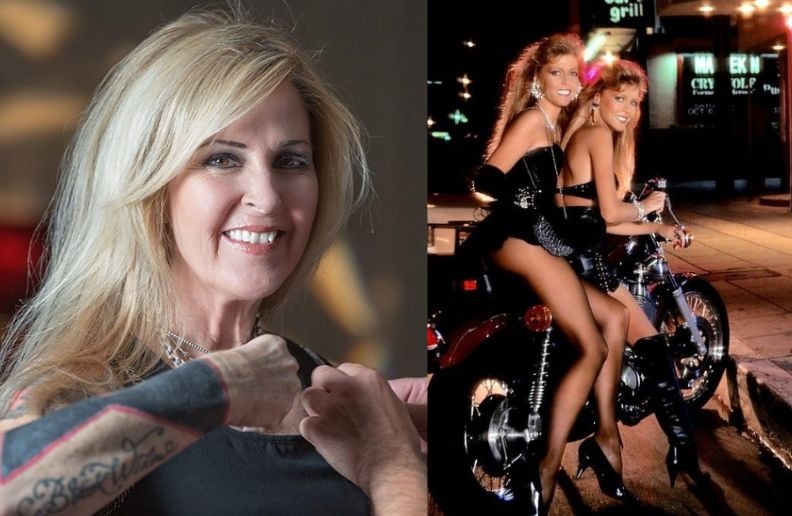 In an interview with Guitar World, Winger and Whitesnake guitarist Reb Beach, Lita Ford and Def Leppard’s guitarist Phil Collen talked about the 80s scene and all the drugs and sex on the backstage with groupies.

“Things were crazy. There was drinking and partying. Naked girls were everywhere.

“I used to see Poison pulling girls out of the audience, and they’d have so many girls backstage. They were like freaking cattle!

“Girls were ripping their clothes off and throwing themselves at these guys. There was sex everywhere. I mean, I got it, but it did get a little too much. I just wanted to say to the girls, ‘Don’t act so stupid.'”

“On our [1983’s] ‘Pyromania’ tour, which was our first tour, you’d have these really weird situations with women throwing themselves at you.

“But by the time of [1987’s] ‘Hysteria,’ we dug in a little deeper and it became more about, you know, substance than substance abuse.”