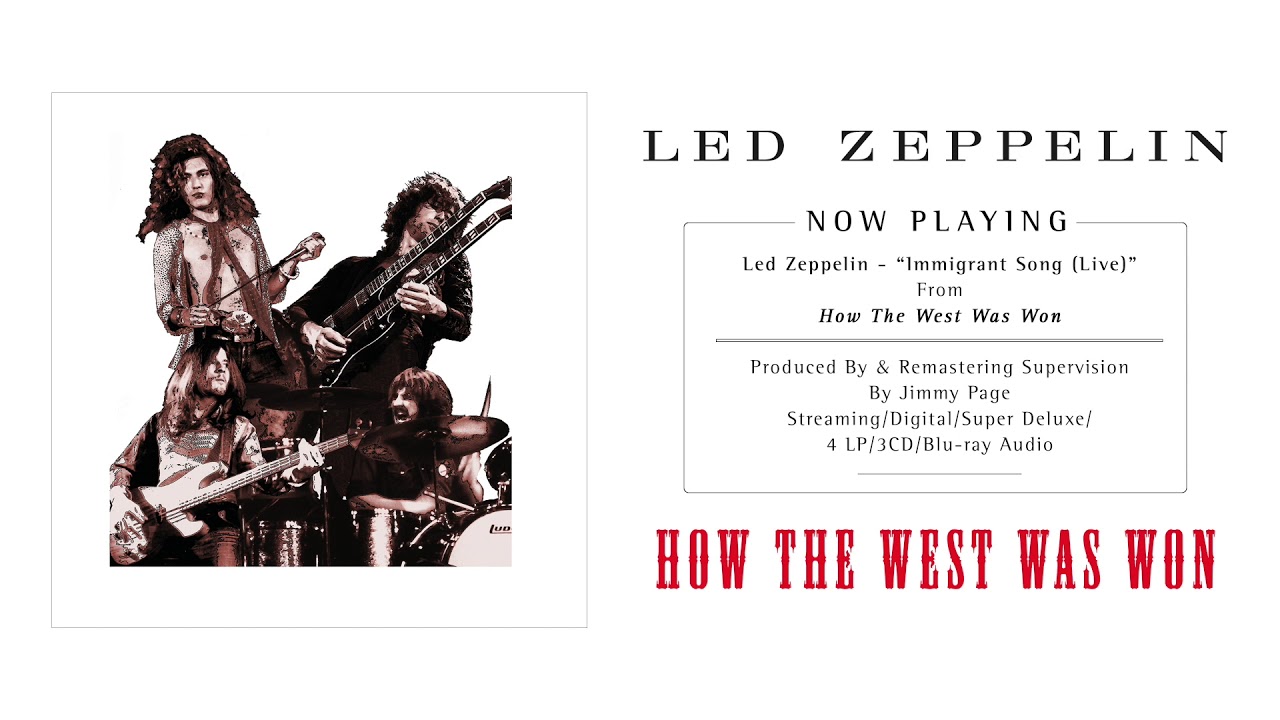 Led Zeppelin will reissue “How To West Was Won” live album, originally released in 2003, now with remastered audio, in an edition with 3 CDs and 4 LPs.

How The West Was Won brings the best moments of the band’s concerts that took place on June 25 and 27, 1972, at the Los Angeles Forum and the Long Beach Arena, respectively. The reissue features a 25-minute version of “Dazer And Confused” and a 21-minute medley based on “Whole Lotta Love.”

The album will be reissued on March 23 via Atlantic / Swan Song, in CD and Vinyl version.