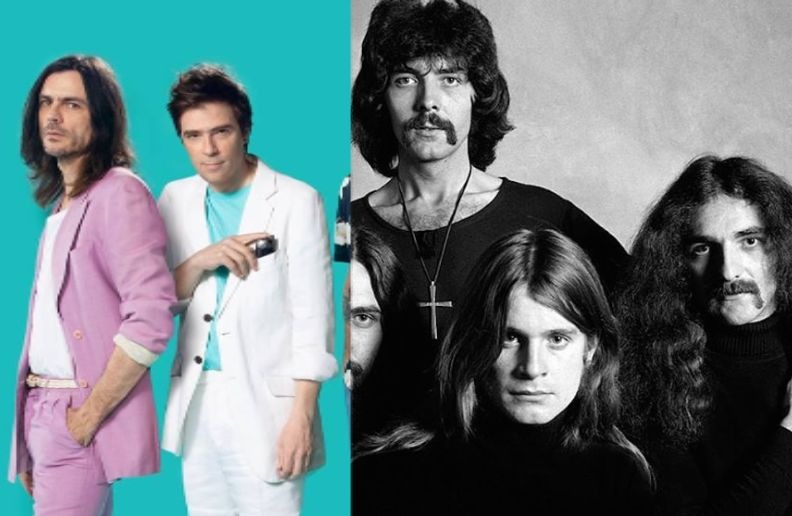 Recently the pop rock band Weezer made a cover of Toto’s “Africa” and as quite a success in commercial terms. Now, the band released a new cover album called “The Teal Album” that has renditions to Black Sabbath, Tears For Fears, E.L.O and more.

Hear the version for “Paranoid” below:

Weezer will also release an album with original songs cllled “The Black Album” on March ‘. After that they will tour with The Pixies.

After signing to Geffen Records in 1993, Weezer released their debut self-titled album, also known as the “Blue Album”, in 1994. Backed by successful music videos for the singles “Buddy Holly”, “Undone – The Sweater Song” and “Say It Ain’t So”, the Blue Album became a 3x platinum success.