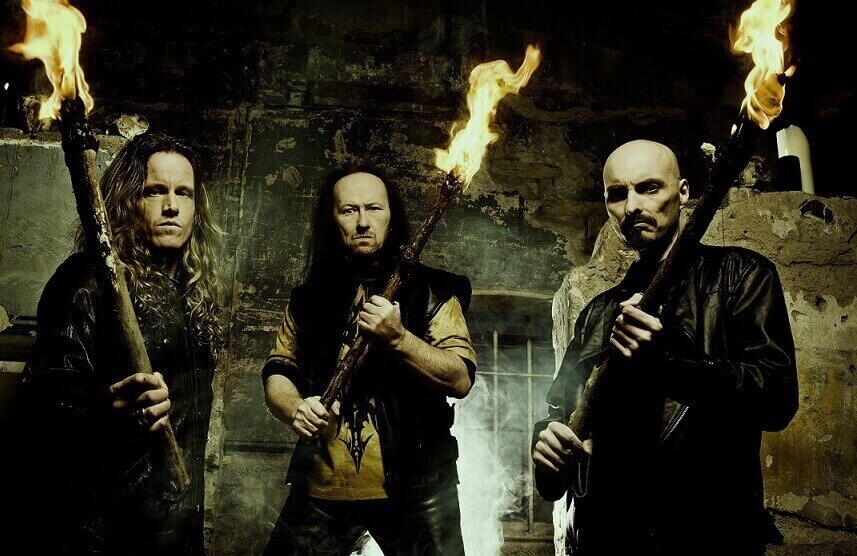 Venom released a new song titled “Bring Out Your Dead”. The track is part of the band’s upcoming album, “Storm The Gates”, 15th of the discography, which will be released on December 14 via Spinefarm Records.

See below the cover and tracklist for “Storm The Gates”: 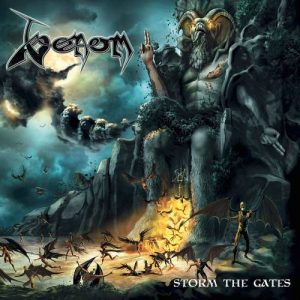 Venom is an English extreme metal band formed in 1978 in Newcastle upon Tyne. Coming to prominence towards the end of the new wave of British heavy metal, Venom’s first two albums—Welcome to Hell (1981) and Black Metal (1982)—are considered a major influence on thrash metal and extreme metal in general. Venom’s second album proved influential enough that its title was used as the name of the extreme metal subgenre of black metal.