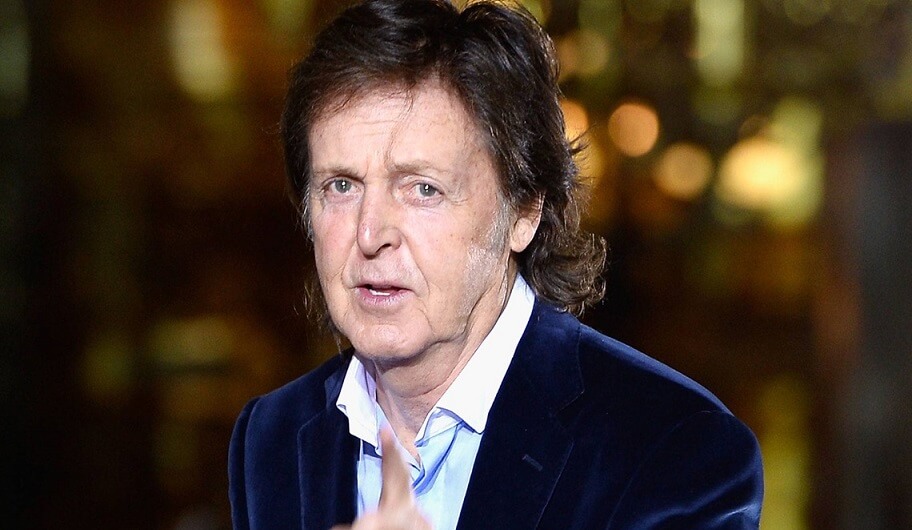 After revealing the complete tracklist of the new album, Egypt Station, Paul McCartney released on Wednesday, the 15th, the single “Fuh You”, which, according to the former Beatle, is a “romantic and daring song”. The track follows “I Don’t Know” and “Come On To Me,” released in June.

In a press release, McCartney reveals that the new track is the only one not to have the participation of record producer Greg Kurstin. In the fun “Fuh You”, the singer worked alongside Ryan Tedder, producer and lead singer of the band OneRepublic.

Egypt Station, the first record since New (2013), will be released on September 7 by Capitol Records.

Listen to “Fuh You”: