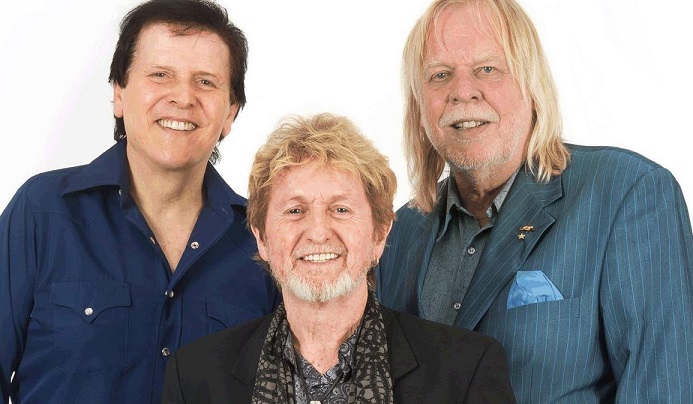 The trio released the song Fragile at the beginning of August, weeks before the release of the live album Live At The Apollo, which celebrates the 50th anniversary of the legendary prog group.

Yes began in 1968, performing original songs and rearranged covers of rock, pop, blues and jazz songs, as evident on their first two albums. A change of direction in 1970 led to a series of successful progressive rock albums until their disbanding in 1981, their most successful being The Yes Album (1971), Fragile (1971) and Close to the Edge (1972).