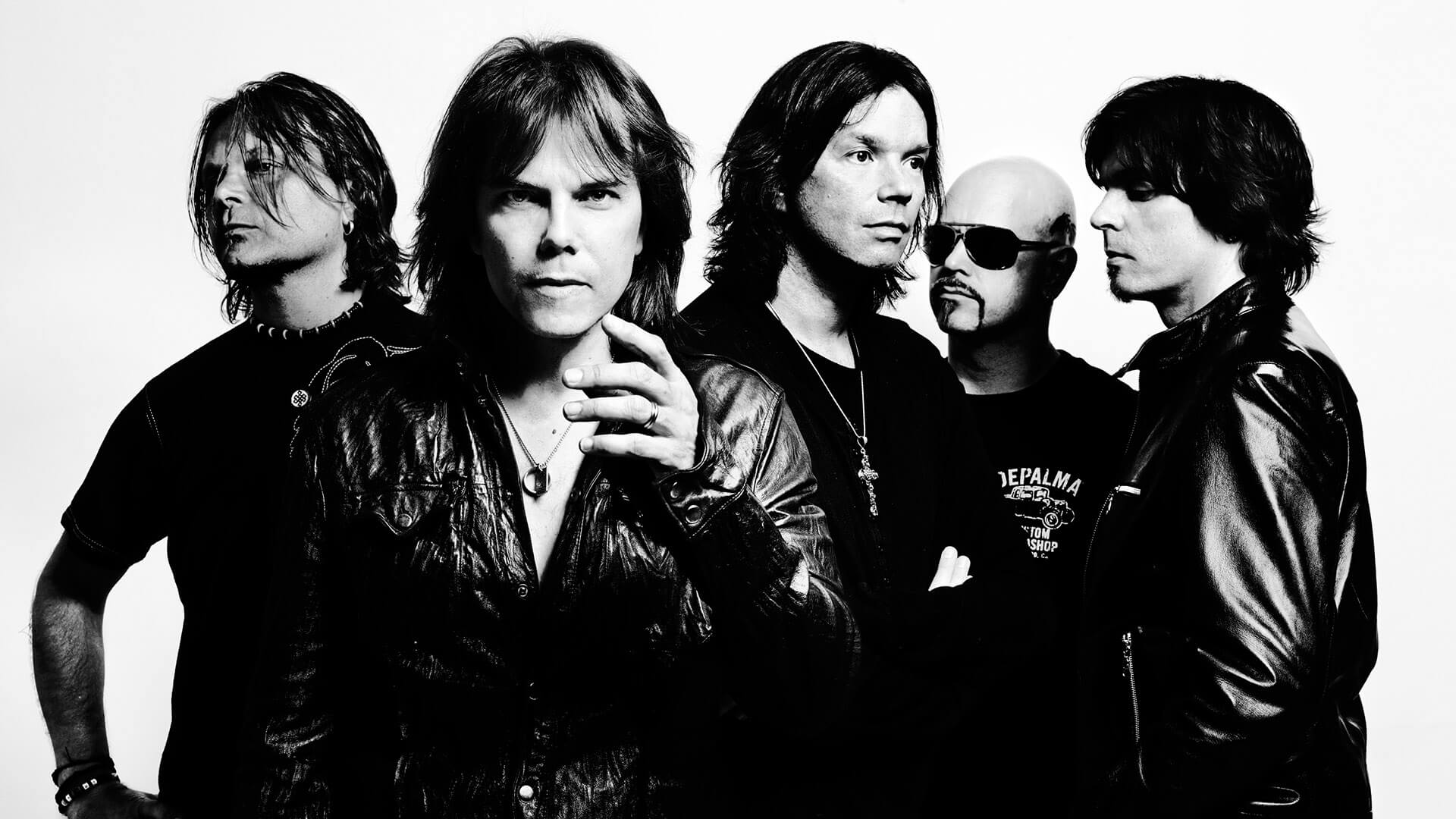 The Swedish hard rock group Europe released a new song called “The Siege”. The tune is taken from the band’s new album, “Walk The Earth”, which will be released on October 20 via the band’s own Hell & Back label through Silver Lining Music.

Their last album was “War Of Kings” from 2015, and it was recorded at London, England’s legendary Abbey Road studios and was produced by Dave Cobb, who also helmed the band’s last disc.

“Ever since we started up again in 2004, we have constantly explored our limits and new parts of our musical universe. After around a thousand shows, we feel comfortable just improvising, jamming and pushing our lyrics and songwriting with much more ease.

“We have now been together recording and making albums longer than the early period of the band. Five albums in the ’80s and ’90s. Now six records with ‘Walk The Earth’.